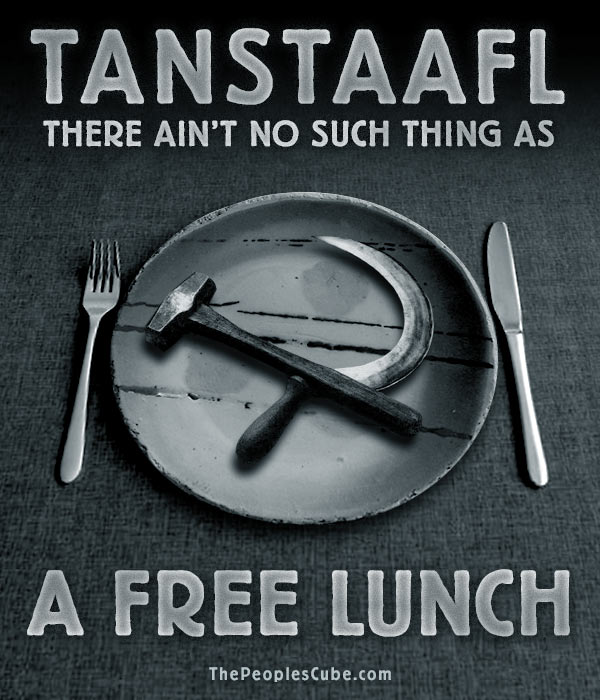 The Council has spoken, the votes have been cast and we have the results for this week’s Watcher’s Council match-up.

“What does it matter? “ – Secretary of State Hillary Clinton

This week’s winner, Joshuapundit’s Midnight In Benghazi – What Really Happened, deals with the who, what and most especially the why of what happened in Benghazi.And especially, why it matters more than many Americans perhaps realize. It was a piece I worked on for quite some time as information trickled in from various sources. Here’s a slice:

The recent Benghazi hearings before the House Oversight Committee were extremely valuable in that America (or at least that part of America that was paying attention) heard three courageous whistle blowers testify as to the events on the ground as they happened. Even if it merely confirmed what a lot of us knew beforehand,it had value that these unimpeachable witnesses confirmed it. And also let the nation know the kind of pressure they were subjected to by the State Department and the Obama Administration to keep their mouths shut.

It’s been said that the problem with Benghazi is that the whole affair is now so convoluted that the average person has trouble following all the threads. There’s some truth in that, and the lack of dinosaur media coverage that would have been wall to wall if this were a Republican administration involved has aided and abetted that confusion. The one most honorable exception has been Sharyl Attkisson at CBS, and her honesty and conviction is likely to cost Ms.Attkisson her job, because she’s been a little too good at it.

Perhaps what’s really needed is a short summary that tells exactly what happened in Benghazi, to make it easier to follow.

What happened is that an American ambassador, Chris Stevens was stationed in the Benghazi consulate for some unknown reason, even though the British and the International Red Cross had already pulled their people out because it was too dangerous. The consulate was left without adequate security, even though Ambassador Stevens begged for it. On September 11th, 2012, that consulate was attacked by al-Qaeda and Muslim Brotherhood forces armed with heavy weapons from Libyan government arsenals that the attackers obtained thanks to American aid in overthrowing Libyan dictator Moamar Khaddaffi. Four Americans died in the attacks, which were spread over nine hours. Even though there were ample security resources on the ground who could possibly have saved those four dead Americans, someone gave them the order to stand down. Instead, carefully edited talking points were concocted by the Obama Administration and an entire narrative was fed to the nation via a cooperative media that the attacks were a spontaneous protest over an obscure YouTube video, and that nothing could have been done to save the ambassador and the others whom were murdered.

The Obama Administration deliberately lied about what happened and has been trying to cover that up ever since.

That’s essentially the basic summary of what happened. Or for those of you whom need a slogan to chant, here’s an even simpler one:

“Obama Slept and Hillary Lied
About how four Americans died”

The media is still very much involved in trying to bury this. Here’s the amazing testimony of Greg Hicks, a career diplomat and Ambassador Chris Steven’s Deputy. This is probably the biggest national scandal since Watergate, yet wasn’t carried on any major news outlet in full except FOX:

Among other things, Greg Hicks revealed that he called Hillary Clinton at 8PM EST that night to tell her that the consulate was under attack by al-Qaeda terrorists and that Ambassador Stevens was now missing.He called again at 9PM after he received a call from the then–Libyan prime minister, Abdurrahim el-Keib, informing him that Ansar al-Sharia had brought Stevens’ mutilated body into a hospital and that the ambassador was dead. was dead. Hicks immediately called Washington.
Secretary Clinton wasn’t available..just not taking calls. And not only didn’t she call Hicks back that evening, but she didn’t bother getting in touch with him the following day. And President Obama? He dropped out very early in the proceedings, after he was briefed 5 PM EST by Leon Panetta. He had a campaign fundraiser to attend and decided to go to bed early.

It’s important to remember the time frame here. The attack was spread over nine hours, and no one in Washington knew how long it was going to last. We’re not talking about a game of basketball here, where the clock runs for a certain period and the action stops.The Obama Administration made a conscious decision not to get involved, so the nonsense peddled about ‘not having security assets who could get there in time’ is a despicable lie.

As Hicks testified and others have confirmed, Lieutenant Colonel Gibson had a special forces team in Tripoli that twice suited up to go to Benghazi to rescue the Americans under siege and twice got stand down orders. Meanwhile, back in Benghazi, Tyrone Woods and Glen Doherty held off the numerically superior jihadis for hours virtually alone before dying on a rooftop while waiting for back-up that never came.

Again, this is not some DC-based functionary. This is Ambassadors Stevens’ deputy, his second in command, the man who took over the Libya station after Ambassador Stevens was murdered before he was demoted for not keeping his mouth suitably shut. And he says his jaw literally dropped when he heard Hillary and Susan Rice blaming this on a video.

No one should be under the assumption that this ends with Secretary Clinton either. One of President Obama’s first acts as president was to remove the post of UN Ambassador from the authority of the Secretary of State and to make it a full cabinet post under his direct orders that reported to him.So if Ambassador Susan Rice was making the rounds of the Sunday shows lying about how the attack on our embassy was caused by an obscure video, she was not doing it without President Obama’s full knowledge and consent.And someone gave the orders to our military not to go in. That ordinarily would be a presidential prerogative – unless President Obama was AWOL again.

One of the most despicable scenes in American history was played out at the funerals of the murdered men, where the president and Mrs. Clinton acted as though ‘Chris’ was their best friend. This was the same woman who lied repeatedly about ‘Chris’s’ death, who denied she’d received cables from him desperately asking for more security and even had the heartlessness to lie to the the Woods family about how Tyrone Woods died, telling them at the funeral that “we’re going to have that person arrested and prosecuted that did the video.’

Okay, that’s the what, at least so far. Some aspects of ‘who’ are still in the process of being discovered. So let’s get to the far more important question, ‘why’.

To find out the all important why, read the rest. It’s the key to understanding the whole thing.

In our Non-Council category, the prize was carried off by Mark Steyn for To The Slaughter, submitted by Joshuapundit. It is Steyn’s essay on the murder and beheading of a serving British soldier in Woolwich in broad daylight last week and what it says about the UK and about the West. Do read it.

I would like to remind our readers that there is a vacancy currently available in the Watcher’s Council. This is a very special group and a superb opportunity for a blogger to reach a wider audience and showcase their work. If you think you qualify and are interested in applying, leave a comment with a link to your site, your e-mail address (which will remain confidential) and any questions you might have as a comment on any article over at Joshuapundit.

Okay, here are this week’s full results. Only Gay Patriot was unable to vote this week and only he was affected by the mandatory 2/3 vote penalty:

See you next week! Don’t forget to tune in on Monday AM for this week’s Watcher’s Forum, as the Council and their invited special guests take apart one of the provocative issues of the day with short takes and weigh in… don’t you dare miss it. And don’t forget to like us on Facebook and follow us on Twitter… ’cause we’re cool like that!