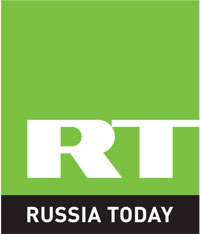 Note the comments by John Feffer of the Institute for Policy Studies, an organization once described as the “perfect intellectual front for Soviet activities which would be resisted if they were to originate openly from the KGB”.

So Russia Today and the Institute for Policy Studies are both attacking US defense spending.