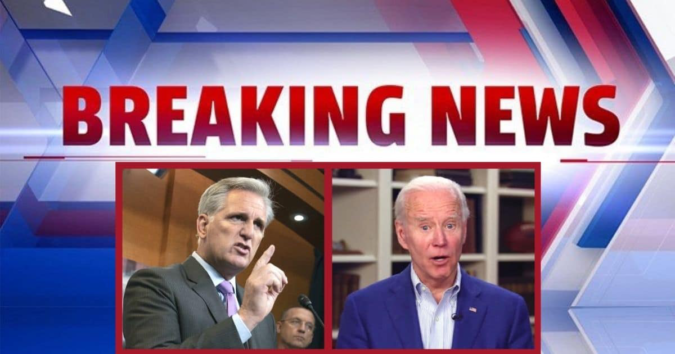 THE GOP INSTEAD COLLABORATED WITH THAT INSERTION – AND SO IS ULTIMATELY RESPONSIBLE FOR EVERYTHING BAD THAT’S HAPPENED SINCE:

Recent days have witnessed GOP officeholders falling all over themselves to get in front of media cameras and call for the resignation of “President” Joe Biden (and posturing about impeachment should he not resign).

Oh, the hypocrisy!  The GOP arguably is more responsible for the debacle in Afghanistan than is Joe Biden – including the abandonment of American citizens at the very gates of the airport in Kabul.

So too will the GOP have blood on its hands for the Killing Fields II that now seems inevitable.

Why do I say this? Because but-for the GOP, none of this would have happened.

“Last clear chance” is a principle in tort law; that principle are translatable to the political occurrences of which we speak.

“Last clear chance” means that while there may be two negligent parties (with injury or damage resulting) – say, an earlier and a later actor – if the second party could have taken reasonable steps to avoid the injury / damage, but failed to do so, that second negligent actor may be held liable for the entirety of the damages.

In other words, but/for that second party’s negligent acts or omissions, the injury / damage would not have happened – so as a matter of law, “they own it.” All of it.

The GOP may not have committed the planning and execution of the election steal; but it certainly had the “last clear chance” to successfully oppose the steal – the coup – of November 3, 2020, and with it the consequent installation of the unelected Biden-Harris Junta in office.

Instead – much like the bought-off nobles in the movie Braveheart, who betrayed their countrymen by leaving the field of battle – the RNC and most GOP officeholders (state and federal) sat on their hands, leaving Rudy Giuliani et als. to alone mount a valiant, but underfunded and (at least for now) futile effort to expose and reverse the obvious and organized theft of the election.

The GOP then doubled-down in betrayal: in January 2021, with precious few exceptions, GOP officeholders obediently lined up before media cameras and recited the (obviously scripted) line that “this was a ‘free and fair’ election, and Joe Biden won.”

They not only knew that this was a lie, but a BIG LIE – one in furtherance of a coup, of TREASON against the United States of America.

Had the RNC and GOP vigorously contested the election fraud, had GOP state legislators diligently performed their election oversight roles, the duly elected President – Donald J. Trump – would be in office, not the Biden-Harris Junta.

SO, BUT-FOR THE GOP, THERE WOULD NOT NOW BE THE UNSECURED SOUTHERN BORDER, THE DEBACLE IN AFGHANISTAN AND EVERYTHING ELSE THAT BIDEN AND HIS HANDLERS (the CCP?) ARE DOING TO SUBVERT THE UNITED STATES OF AMERICA!

GOP calls for resignation or impeachment are remedies that only apply to someone legitimately in office; so the GOP is merely continuing to parrot the BIG LIE that there was a “free and fair election.”  Biden would be replaced by Kamala Harris, who does not legitimately hold office either.  The same handlers will be behind the curtain.

This is all just GOP kabuki theater. They are hoping that we the voters – the jury – to forget their 2020 betrayal, and revert back to their old game of maneuvering us into holding our noses and voting for the “lesser of two evils.”

This “juror” is not inclined to let them escape judgment for their treason; for their avoidance of their responsibility to seize that “last clear chance” to avoid the installing of the unelected (CCP puppet?) Biden-Harris Junta – for their abdication of their oath to uphold and defend our Constitution.

Your treason is not forgotten – so GOP, please stop with the crocodile tears about Afghanistan, and your calls for resignation or impeachment.  We’re not falling for it. You own this – all of it!

I am the author of the book Communiqués From the Vast Right-Wing Conspiracy– available on Kindle ($2.99) and in paperback ($12.99). Please consider enjoying my work by purchasing and reading.  Thank you.

Thomas C. Wigand is a citizen patriot – trained as an attorney and hailing from Florida – who in in his own small way is fighting alongside stalwarts such as Trevor Loudon, Cliff Kincaid and David Horowitz. Fighting alongside they and all other patriots that recognize the existential threat posed by the Four Horsemen of the Apocalypse Collectivism: Progressivism; Socialism; Fascism and Communism. Mr. Wigand is the author of the book "Communiqués From The Vast Right-Wing Conspiracy” available on Amazon in print and Kindle versions.

6 thoughts on “Dear GOP: Please Spare Us Your Crocodile Tears Regarding Joe Biden and the Afghanistan Debacle”