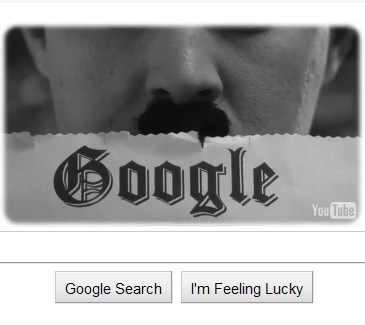 Firstly, “White House legislation;” what’s wrong with that picture? Well, that’s not so uncommon (except in the Obama administration, where he usually hides behind Congress, while his comrades type and type and type). Anyway… I remember reading a comment in a forum or somesuch, in maybe the Spring of 2008. Maybe it was in FreeRepublic.com. The commentator asserted that Barack Obama was not a liberal; rather he was an authoritarian Marxist. That was one of those “consciousness raisers,” that year.

Consciousness raiser… by Occam’s Razor, what concerns does this news evoke, about the Obama Administration and our progressives in Congress?

It comes to mind again seeing this, at Federal News Radio.

Under a White House plan, the Homeland Security Department will have far-reaching oversight over all civilian agency computer networks.

The proposal would codify much of the administration’s memo from July 2010 expanding DHS’s cyber responsibilities for civilian networks.

The White House, however, is taking those responsibilities further, according to a source familiar with the document. The administration drafted a legislative proposal to give DHS many, if not all, of the same authorities for the .gov networks that the Defense Department has for the .mil networks.

“I have to question why the Executive branch is writing legislation,” said the source, who requested anonymity because they were not authorized to talk about it. “This is not a proposal or white paper like the White House usually sends to Capitol Hill. This is the actual legislation.”

Sources on Capitol Hill and in government confirmed the White House is working on such a proposal.

The bill would bring together legislative proposals by Sens. Joseph Lieberman (I-Conn.), Susan Collins (R-Maine) and Tom Carper (D-Del.), as well as Office of Management and Budget’s memo from July 2010 expanding DHS’s authorities.

So, here is another piece of legislation that requires high intensity light.

Cass Sunstein, so lauded by progressive on both sides of the Congressional aisles, also comes to mind.