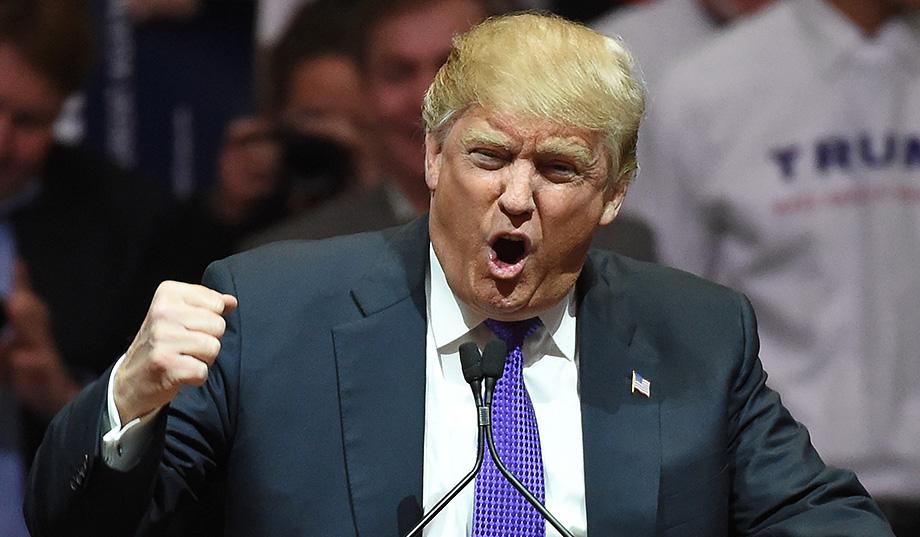 A disgusting article at the National Enquirer claims Ted Cruz cheated on his wife, which evidently spawned the hashtag #CruzSexScandal. The allegations, of course, are fake. And this author will eat her car if proven wrong. That is a promise.

On Facebook, Donald Trump responded to the fake story by saying he did not read it, and in his typical statesman-like manner continued:

“Likewise, I have nothing to do with the National Enquirer and unlike Lyin’ Ted Cruz I do not surround myself with political hacks and henchman and then pretend total innocence.”

Not surprisingly, National Enquirer CEO David Pecker is described as a close personal friend of Trump. See this excerpt from NYMag last year:

“Trump and Enquirer CEO David Pecker have been friends for years. ‘They’re very close,’ said a source close to the Enquirer. In July 2013, Trump even tweeted that Pecker should become CEO of Time magazine, which at the time was being spun off from its corporate parent, Time Warner. ‘He’d make it exciting and win awards!'”

.@TIME Magazine should definitely pick David Pecker to run things over there – he’d make it exciting and win awards!

Donald Trump was not finished bashing Ted Cruz, however, implying that the story was true, since the tabloid was “right about O.J. Simpson, John Edwards, and many others…”

This vile political game appears to be a bridge to far even for Trump supporter Michael Savage, who threatened to withdraw his support from Trump lest he disavows the story and David Pecker.

Listen to Savage discuss his disdain for the tactic at the Right Scoop.