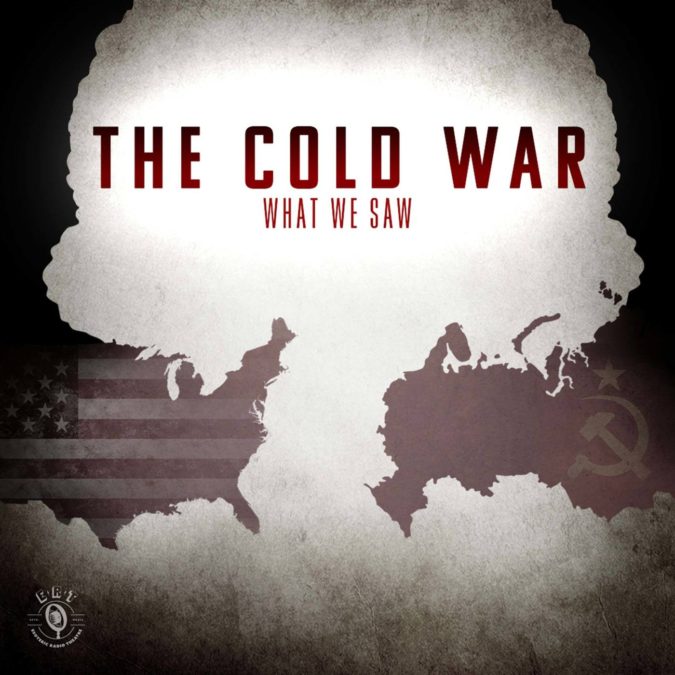 So now the board is set and the pieces are in place. In the East, the battle-hardened, seemingly endless divisions of the Red Army, backed by the ruthless and pitiless Joseph Stalin and his state-driven terror. In the West, the idealistic to the point of naïveté allies and their game-changing pika-dons, the nuclear flash-booms that had turned Stalin’s relentless ambition into a pillar of salt. As he tapped his unlit pipe and smoothed his iconic mustache, Stalin was sure that while the West had the Bomb, they did not possess the will to use it; the Americans would not trade Boston for Berlin. Stalin wouldn’t invade because he wouldn’t have to; he’d move the Iron Curtain to keep the Allies out of Berlin. It was a blockade that the West could never get through… but one that they just might be able to get over.

Although the entire Cold War passed without shots being fired between the two superpowers, the Cold War was anything but bloodless. The Korean conflict marked the beginning of proxy wars, regional conflicts backed by the full military might of both the United States and the Soviet Union. A brilliant amphibious landing turns the tide on the Korean Peninsula; meanwhile, America raises the stakes with a bomb so powerful it takes an atomic bomb to simply light the fuse.

Joseph Stalin, the architect and instigator of the 42-year Cold War, has died five years into the conflict. Across the Atlantic, a new Republican President, who had worked closely with Uncle Joe during World War II, is a mere two months in office. As the knives come out for the succession fight inside the Kremlin, will a brief window of opportunity be enough to completely reset the conflict?