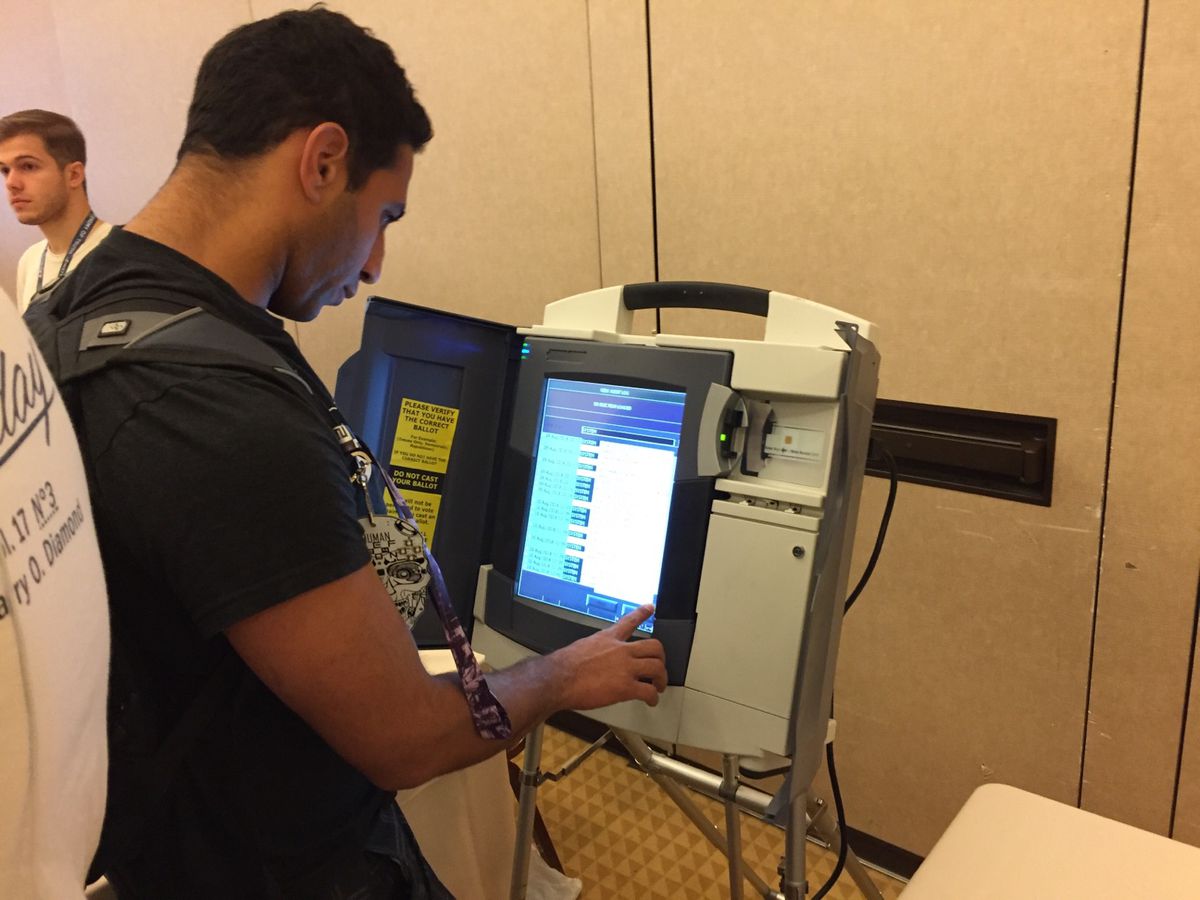 The Democrats continue to declare the Russians helped Donald Trump win the presidency and that now President Trump has done nothing to prevent Russian interference in the 2020 elections.

But we need to look at some real facts:

All of these efforts are positive steps against foreign interference, however fake news and rogue actors are crafty, resourceful and well-financed. The United States is not the only country that is a victim of foreign intrusions.

Foreign spy services that are utilizing information operations in order to influence US elections reportedly include — aside from Russia— Israel, Saudi Arabia, the United Arab Emirates, Venezuela and China.

The majority of foreign information operations take place on social-media platforms such as YouTube, Twitter, Instagram and Facebook. But there are also campaigns to influence more traditional American media, for instance by tricking newspapers into publishing letters to the editor that are in fact authored by foreign intelligence operatives. Analysts from FireEye, Graphika and other cybersecurity and network-analysis firms told The Post that some information operations are difficult to detect, because the presence of a state security service is not always apparent. However, the messages that are communicated in tweets, Facebook postings, online videos, etc., tend to echo —often word for word— the rhetoric of foreign governments, and promote their geopolitical objectives. As can be expected, these objectives vary. Thus, Russian, Israeli and Saudi information operations tend to express strong political support for US President Donald Trump, arguably because these governments see his potential re-election as a development that would further their national interest. In contrast, Iranian information operations tend to lambast Trump for his negative stance on the Iranian nuclear deal and for his support for Saudi Arabia’s intervention in the Yemeni Civil War.

Stanley McChrystal has called for a nonpartisan, non-governmental Fair Digital Election Commission to protect the integrity of our elections by detecting, exposing, evaluating and remediating the impact of disinformation. Well, we already have one where non-government cyber experts are collaborating with government officials and issuing attributions to the cyber actors as well as recommendations.

Fake news and false news influence voters’ attitudes. So one must ask where are Silicon Valley and the tech giants? We already know that Instagram, Facebook, Google, YouTube, and Twitter are censoring, so voters must be diligent in research and cautious themselves regarding the spread of fake news and validating stories beyond just reading the headlines.

A new study by three MIT scholars has found that false news spreads more rapidly on the social network Twitter than real news does — and by a substantial margin.

“We found that falsehood diffuses significantly farther, faster, deeper, and more broadly than the truth, in all categories of information, and in many cases by an order of magnitude,” says Sinan Aral, a professor at the MIT Sloan School of Management and co-author of a new paper detailing the findings.

“These findings shed new light on fundamental aspects of our online communication ecosystem,” says Deb Roy, an associate professor of media arts and sciences at the MIT Media Lab and director of the Media Lab’s Laboratory for Social Machines (LSM), who is also a co-author of the study. Roy adds that the researchers were “somewhere between surprised and stunned” at the different trajectories of true and false news on Twitter.

Moreover, the scholars found, the spread of false information is essentially not due to bots that are programmed to disseminate inaccurate stories. Instead, false news speeds faster around Twitter due to people retweeting inaccurate news items.

“When we removed all of the bots in our dataset, [the] differences between the spread of false and true news stood,”says Soroush Vosoughi, a co-author of the new paper and a postdoc at LSM whose PhD research helped give rise to the current study.

The study provides a variety of ways of quantifying this phenomenon: For instance,  false news stories are 70 percent more likely to be retweeted than true stories are. It also takes true stories about six times as long to reach 1,500 people as it does for false stories to reach the same number of people. When it comes to Twitter’s “cascades,” or unbroken retweet chains, falsehoods reach a cascade depth of 10 about 20 times faster than facts. And falsehoods are retweeted by unique users more broadly than true statements at every depth of cascade.

The paper, “The Spread of True and False News Online,” is published today in Science.