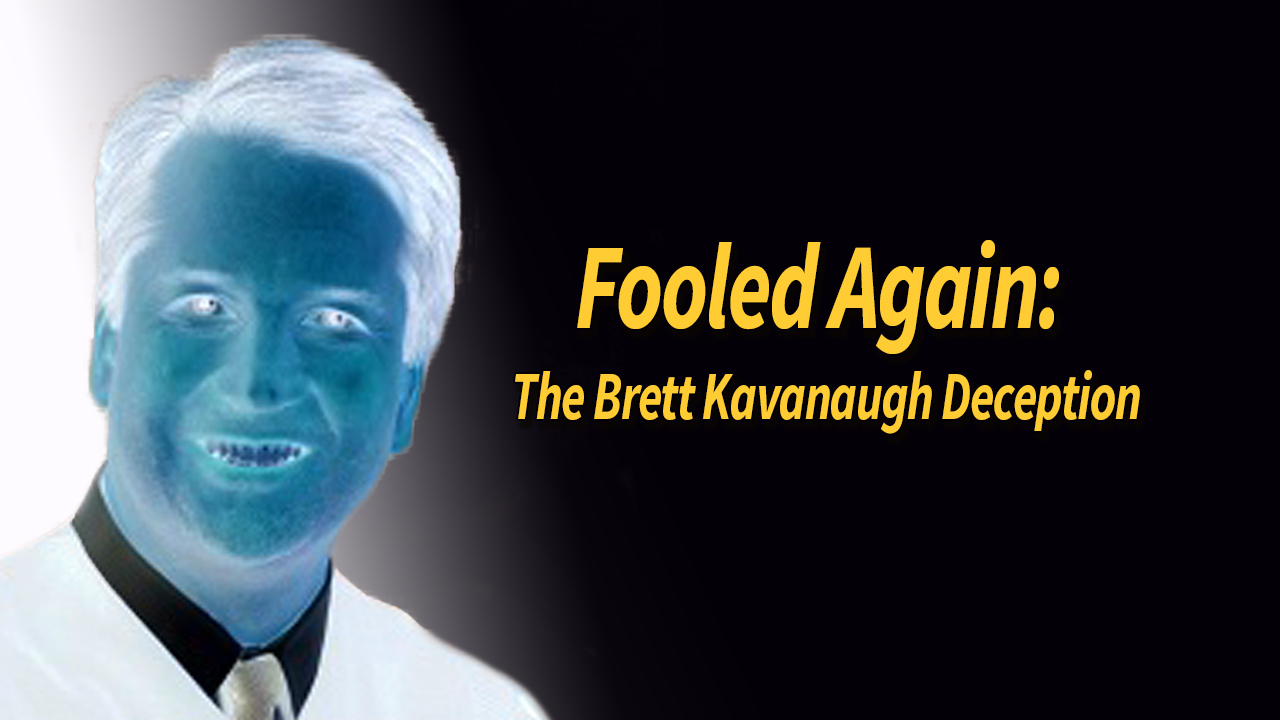 Judge Brett Kavanaugh is a liberal in conservative clothing, says author Gregg Jackson. Kavanaugh has told the Senate, “I keep in mind the message of Matthew 25 — and try to serve the least fortunate among us.” Yet, he has also told the Senate that the Supreme Court’s “silent holocaust” abortion ruling, which has led to 60 million abortions, is “settled law” and a “precedent” that must be followed. Gregg Jackson, the co-author of We Won’t Get Fooled Again, says the “Religious Right” has failed America by automatically endorsing flawed nominees for the Supreme Court such as Brett Kavanaugh and his mentor, Anthony Kennedy. The real issue is judicial supremacy and the need to re-establish the rule of law. “We’ve been living in a post-constitutional republic for some time,” he says. 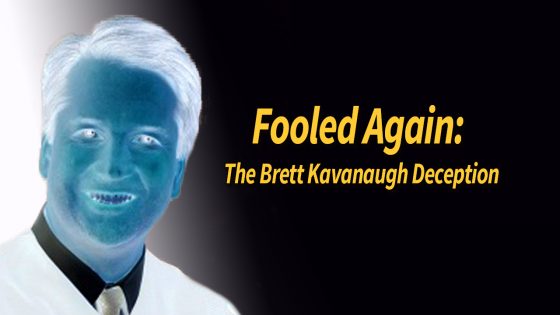