Professor Gerald Horne, the black scholar who revealed Obama’s personal relationship with Communist Party operative Frank Marshall Davis, is speaking in detail on the record. Professor Horne says that while the relationship is noteworthy and should have been uncovered by the press, there is no evidence that Davis turned Obama “into some sort of Manchurian candidate.” Horne also discusses the Charleston massacre, the killer’s alleged international connections, the history of slavery in the U.S., and whether we need a new Congressional panel to investigate extremism in America, including the Communist Party. 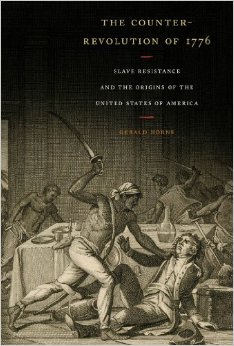