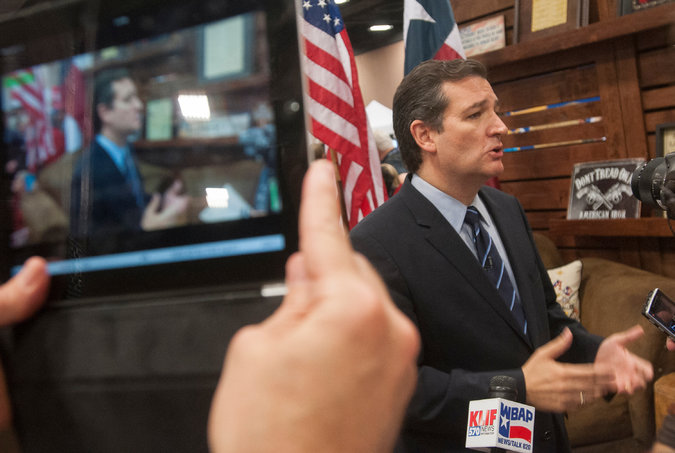 “I think he most embodies the kind of founding father model of a conservative.”

When asked who in the 2016 field she found most intriguing, Michelle said, “Most intriguing to me, of course, would be Ted Cruz. I think he practices what he preaches.”

In 2016, voters are looking for a candidate who will do two things. Number one, tell the truth. And number two, do what they said they would do. And that’s what Ted has set out to do.