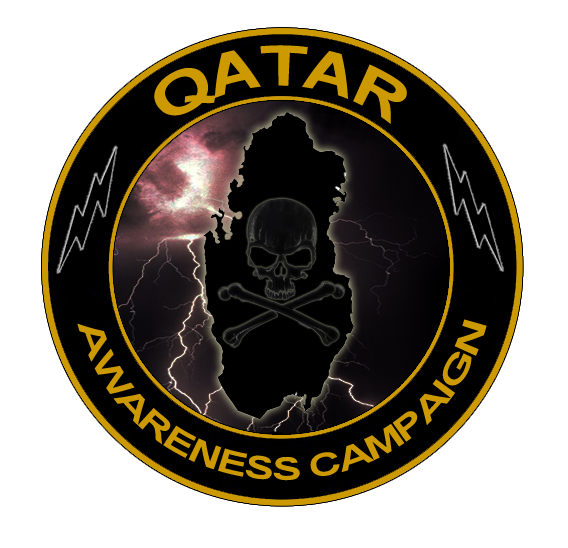 This letter is being sent to you on behalf of the Qatar Awareness Campaign Coalition. The purpose is to inform you and the public of the activities of Qatar. The State of Qatar, in 2013, donated between $1-5 million to the Bill, Hillary and Chelsea Clinton Foundation. Qatar is also the major financier behind Hamas as well as the genocidal Islamic State.

Going back in history, it has been the goal of the Muslim Brotherhood (and now of Qatar, their host) to establish global Sharia law. One of the earlier academics who sought to reconcile Western law with Sharia law was Said Ramadan, the son-in-law of the organization’s founder, Hassan al-Banna. Ramadan traveled the world, corresponding with various law professors, including Germany, where he obtained a doctorate in law.

Following the attacks of September 11, 2001 and increased security scrutiny on all Muslim Brotherhood-linked actors, Said Ramadan’s son Tariq, grandson of the founder of the Muslim Brotherhood, al-Banna, was denied a visa and barred from entering the United States. In July 2009, when you, Secretary Clinton, were Secretary of State, Tariq Ramadan’s travel ban was lifted with your signature.

The public is urged to consider these additional facts concerning the Muslim Brotherhood, Qatar and the activities of the Clintons:

Additionally, Qatar is involved in Taliban narcotics trafficking through a relationship with the Pakistani National Logistics Cell and profits from operating a virtual slave state. The Arab Spring, a Qatari and American-backed program to install Islamists across the Middle East and North Africa, has led to a veritable diplomatic “ crisis” with Israel. John Kerry’s attempt to force Qatar’s (who back Hamas) hatched peace terms on Israel, has caused the only democracy in the region to question America’s allegiance to their security.

The QAC Coalition and petitioners ask that you consider the attached sourced report on Qatar’s activities. The links cited are vetted and credible sources. We hope you take the time to verify the truth of the statements for yourself.

After doing so, the Coalition of the Qatar Awareness Campaign calls on you to exert due influence on the Qatari government and the Muslim Brotherhood to cease any type of involvement in all forms of Islamic terrorism, slavery, and drug trafficking!

** Select signatures as of 9/27. The Qatar Awareness Campaign Coalition is comprised of more than 25 journalists, national security experts, publishers, and independent researchers. To view all Coalition participants, please visit the Campaign’s website.