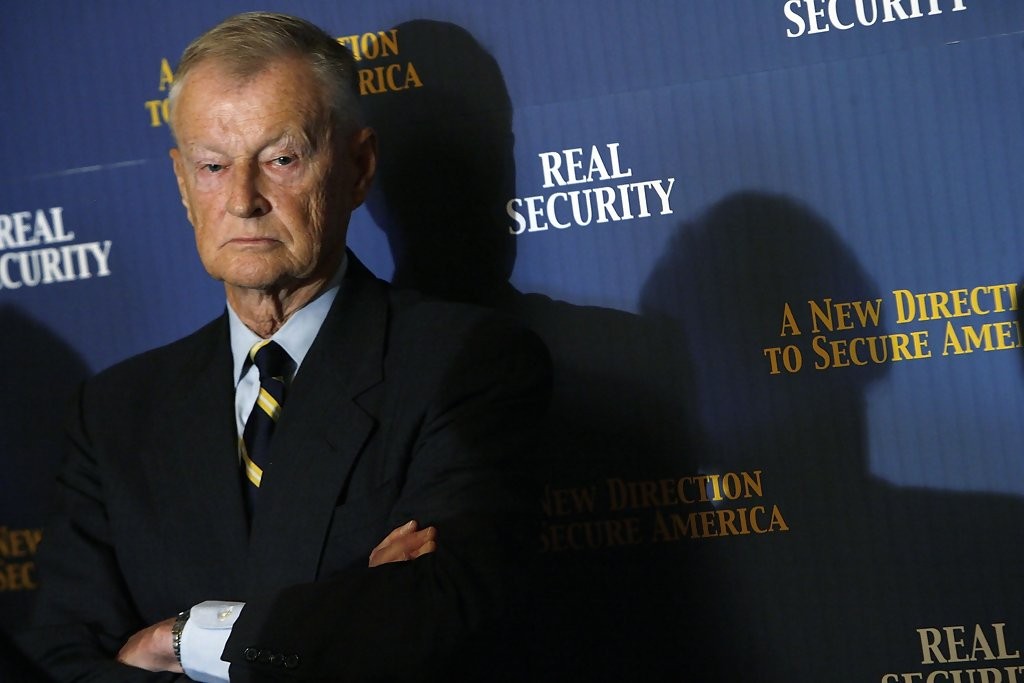 There are some who believe that Zbigniew Brzezinski, adviser to America’s worst ever Presidents, Jimmy Carter and Barack Obama, is some sort of anti-communist hawk.

The reality is that Brzezinski is a globalist and a socialist.

“Marxism represents a further vital and creative stage in the maturing of man’s universal vision. Marxism is simultaneously a victory of the external, active man over the inner, passive man and a victory of reason over belief: it stresses man’s capacity to shape his material destiny—finite and defined as man’s only reality—and it postulates the absolute capacity of man to truly understand his reality as a point of departure for his active endeavors to shape it. To a greater extent than any previous mode of political thinking, Marxism puts a premium on the systematic and rigorous examination of material reality and on guides to action derived from that examination.”

– Between the Two Ages: America’s Role in the Technetronic Era, Zbigniew Brzezinski, 1970

“The precondition for eventual and genuine globalization is progressive regionalization because by that we move towards larger, more stable, more cooperative units.“

Yep, sounds like some sort of “right wing” superhawk to me.

1 thought on “Zbig “the Pink” Brzezinski”