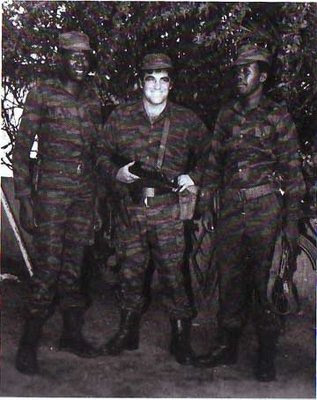 Ronnie Kasrils spoke at the University of Strathclyde in Glasgow on March 20, 2009, at a talk organised by Pulsemedia.org and the Scottish Palestine Solidarity Campaign. During the years of apartheid rule in South Africa, Ronnie Kasrils was a leader in the banned South African Communist Party and African National Congress, and its military wing Umkonto we Sizwe. Hunted by the security police, he was described as “armed and dangerous”. Kasrils served as a government minister in post-spartheid South Africa until 2008.

Today Kasrils is an activist in the Palestine Solidarity Committee in South Africa, which recently won support from Durban dock workers to adopt a policy of boycotting Israeli ships that dock in South African ports.

“I will state clearly, without exaggeration, that any South African, whether involved in the freedom struggle, or motivated by basic human decency, who visits the Occupied Palestinian Territories are shocked to the core at the situation they encounter, and agree with Archbishop Tutu’s comment that what the Palestinians are experiencing is far worse than what happened in South Africa, where the Sharpeville massacre of 69 civilians in 1960 became international symbol of apartheid cruelty.”

“With that moral advantage, on the basis of a just liberation struggle, we learnt the secret of Vietnam’s victory and strategies according to what we termed our `four pillars of struggle’: political mass struggle; reinforced by armed struggle; clandestine underground struggle; and international solidarity.”

“But unquestioningly, what helped tip the balance, in Vietnam and South Africa, was the force and power of international solidarity action. It took some 30 years but the worldwide anti-apartheid movements and campaigns — launched in London in 1959 — for boycotts, divestment and sanctions not only provided international activists with a practical role, but became an incalculable factor in (a) isolating and weakening the apartheid regime, (b) inspiring the struggling people, (c) undermining the resolve of those states that supported and benefited from relations with apartheid South Africa, (d) generated a change of attitude amongst the South African white public generally, and political, business, professional, academic, religious and sporting associations in particular.

“Boycotts made them feel the pinch in their pocket and their polecat status everywhere — whether on the sporting fields, at academic or business conventions, in the world of theatre and the arts — they were totally shunned like biblical lepers. There was literally no place to hide from universal condemnation backed by decisive and relentless action which in time became more and more creative.”