In 2004 Residents Action Movement ran a slate of candidates in the Auckland local body elections.

This year they are even more ambitious;

RAM is looking at getting 200,000 votes. This is a realistic target given our quality candidates and our cutting-edge “message” billboards which take up real issues concerning the majority of Greater Auckland’s residents.

RAM’s team of candidates include a range of ethnicities (Maori, Pasifika, Asian, Pakeha), a good gender balance (9 women, 12 men), and a wide age spread with one-third under 30.

RAM’s core candidates are however almost all Marxists, mostly connected with , or SW’s parent body, the Communist Party of New Zealand. 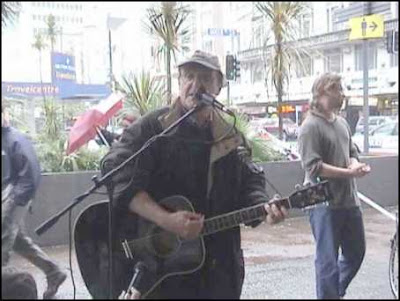 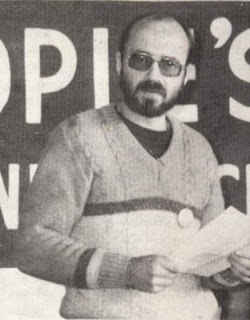 Until her recent return to New Zealand, Beechey was a long time member of Australia’s largest Marxist-Leninist organisation, the Democratic Socialist Party. The DSP is closely allied to Socialist Worker.

A founder of the Marxist leaning Global Peace and Justice Auckland and the anarchist leaning Indymedia. A long time leftist activist who has spent a month in Cuba. Works in AUT Communications Studies Department with Dr Martin Hirst. 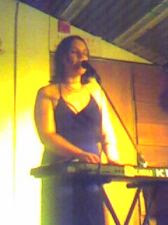 All openly Marxist candidates in recent Auckland elections have counted their votes in the low hundreds.

Hopefully RAM’s cover is well and truly blown and this election delivers them the miniscule vote they deserve.