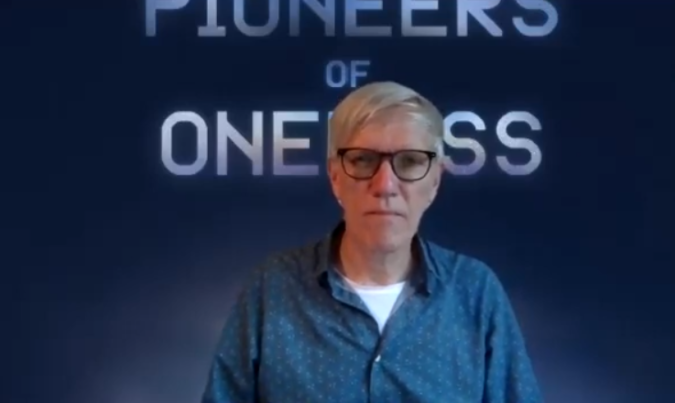 Gerard Aartsen, a Dutch academic and independent researcher, discusses the spiritual dimension of the UFO phenomena, including whether the Roman Catholic Pope encountered visitors “(Sons of God”) from space. His most recent book, Pioneers of Oneness, argues that visitors from space are friendly and will usher in a period of peace and justice, during which a “world teacher” or new “Messiah” will communicate with the world telepathically. Host Cliff Kincaid raises Christian concerns about his approach.

1 thought on “UFOs, The Great Reset, The New Age, And The Messiah”