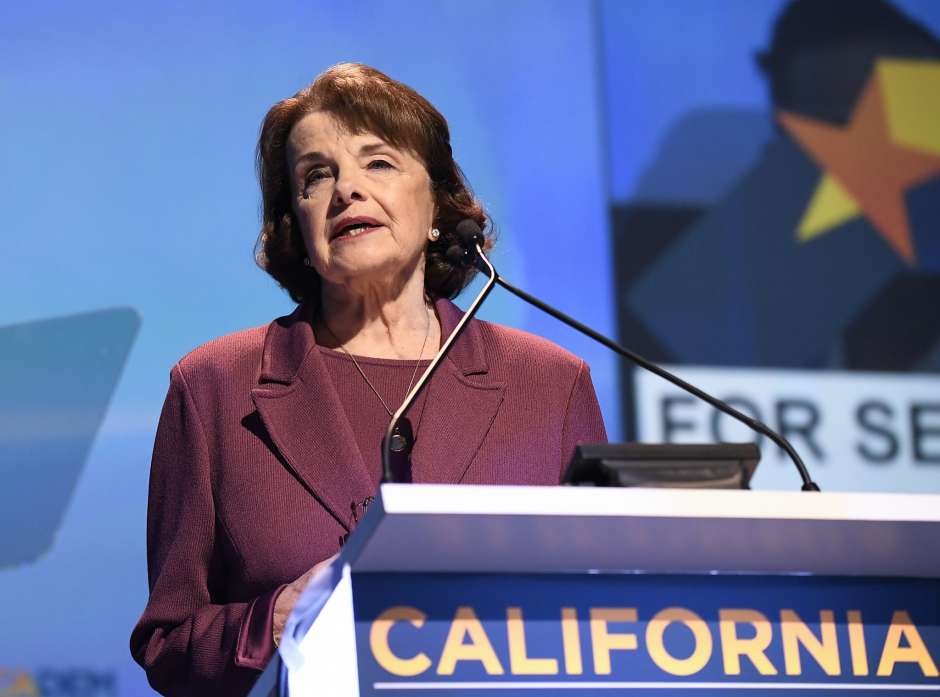 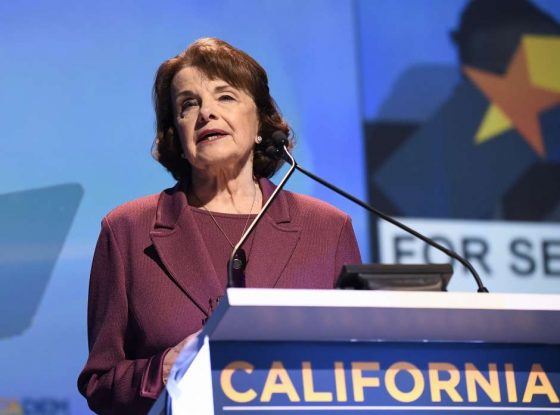 It seems a lot of Democrats these days are having issues with spies, be it Russian or Chinese. Enter U.S. Senator Dianne Feinstein (D-CA). A Chinese spy was reportedly embedded as her driver for twenty years before being let go a couple of years ago. Yes, she’s just that dumb. Notice how this was never in the media. This was uncovered in an in-depth story from Politico on Silicon Valley being infested with foreign spies. The Bay Area is a hotbed for Russian and Chinese espionage. Late last year, the feds shut down the Russian consulate in San Francisco. Remember the thick, black smoke coming from the consulate before it was handed over to U.S. officials? They were burning intel.

Feinstein had a staff member who was recruited by Chinese intelligence officials and reported back to China about local politics. No one should be surprised by this in the least. The Chinese and the Russians have spies in every major facet of American society. It’s just easier than normal for them to insinuate themselves among Marxist liberals. It’s kind of like ‘old home’ week.

Politico cited former intelligence officials and didn’t identify the role of the staffer or his or her name. What was reported was that Feinstein was horrified and embarrassed to find out she had a spy as a driver. The source on this is a former intelligence official who spilled the beans to the San Francisco Chronicle. The source said that the driver passed information to Chinese officials based at the local Chinese Consulate. How very convenient.

Aside from driving Ms. Feinstein around, the staffer “served as [a] gofer in her San Francisco office and as a liaison to the Asian American community, even attending Chinese Consulate functions for the senator.” Service and betrayal all in one neat package for another American the Chinese surely despise and have no respect for. The spying began after the staffer took a trip to Asia to visit family members and was befriended by a person connected with China’s notorious Ministry of State Security.

A local source who knew about the incident confirmed that the FBI showed up at Feinstein’s office in Washington, D.C. about five years ago to alert the then-chairwoman of the Senate Intelligence Committee that her driver was being investigated for possible Chinese spying. The FBI investigated this person after a tip and reportedly concluded the staffer hadn’t revealed anything of substance. I’m not sure how they could be certain of that. Not sure at all.

Feinstein is not commenting. I’m not surprised by that. The FBI is mum as well. But a staff member told Politico that no one in the San Francisco office had security clearance. Interesting. Former FBI agent Josh Harp told CBS that he’s not surprised in the least that Feinstein was being spied on. “Think about Diane Feinstein and what she had access to,” said Harp. “One, she had access to the Chinese community here in San Francisco; great amount of political influence. Two, correct me if I’m wrong, Dianne Feinstein still has very close ties to the intelligence committees there in Washington, D.C.” Give that former agent a cookie. Bingo. Harp used to run counter-espionage for the FBI in the Bay Area, so he would know.

He said in addition to traditional political intel and diplomatic secrets, Bay Area spies are often focused on things like R&D, technology and trade secrets. “They also have an interest in the economy here. How to get political influence here,” stated Harp. “What’s being developed in Silicon Valley that has dual-use technology. All of that is tied to the Bay Area.” He says when it comes to counterintelligence and espionage, the Bay Area is a trendsetter. “As the Bay Area goes, so does the nation when it comes to technology,” said Harp. “So why not when it comes to spying?”

A former official said that the spy’s handler “probably got an award back in China” for his efforts to penetrate Feinstein’s office and pass on intelligence. The FBI couldn’t charge the individual, possibly because he was passing on political intelligence rather than classified materials, making the prosecution almost impossible. “They interviewed him, and Dianne forced him to retire, and that was the end of it,” the Chronicle’s source said. “None of her staff ever knew what was going on. They just kept it quiet.” Of course, they did.

According to CBS, the staffer worked for Feinstein for nearly 20 years before being discovered. Feinstein, 85, has been a senator in California since 1992 and served as San Francisco’s mayor (1978 to 1988) and before that as a city supervisor (1970 to 1978). Just think of all the intel that spy was able to accumulate over the years. It was a goldmine for the Chinese. It’s also interesting that the spy was allowed to retire and was not arrested. I guess espionage is socially acceptable in California these days.

I wonder if she knew?

So the staffer/driver/gofer was never arrested, never questioned. Just asked to retire? AND we’re worried about Russia and some Facebook ads? What the heck?

Why isn’t there a special prosecutor for this spy ? People go crazy about the Russians and here we have Chinese spy infiltrating the senate …