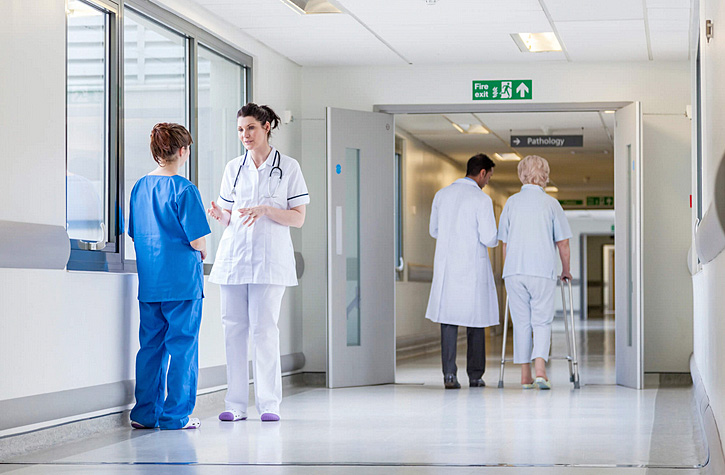 By: Miguel A. Faria | Accuracy in Media 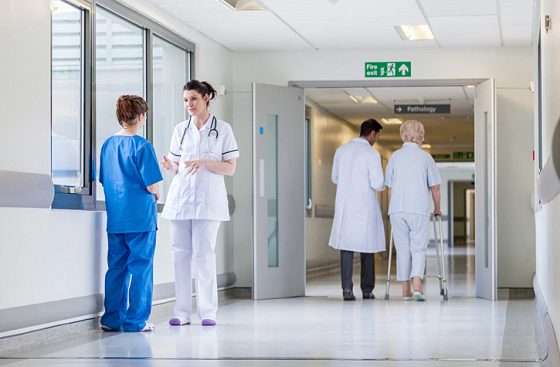 This is the second in a three-part series.

In Part 1 of this series, we discussed the content and tone of the political rhetoric leftist propagandists use to criticize the proposed GOP health care plans vis-à-vis ObamaCare. In part 2, we will describe the propaganda efforts used by progressives to cite dubious statistics to tar and misrepresent the U.S. health care system.

A recent commentary illustrates this propaganda. An article in The British Medical Journal entitled, “Medical error — the third leading cause of death in the U.S,” compares our “broken system” to those of other industrialized nations that purportedly are cheaper and better.

The Journal article cited by the author, in fact, had a significant caveat. “Medical error is not included on death certificates or in rankings of cause of death,” the article stated. The statement about medical error is “only an estimate by two researchers,” and “better reporting” is needed. Indeed, let’s begin with the British themselves.

British officials are so proud of their National Health Service they are willing to concoct figures, not only to praise their system, but also to lie about the fact they ration health care by queues and waiting lists, restrictions to specialists and access to life-saving medical treatments, and even outright denial of medical care to the elderly.

The Dallas-based National Center for Policy Analysis has pointed out that although the NHS claims, “British patients deaths or serious injuries due to medical errors is 11,000 cases a year,” the reality is quite different. As early as 2009, the House of Commons Health Select Committee reported, “thousands of NHS mistakes are covered up and that a better estimate is that 72,000 patients die each year.”

So much for medical errors in the U.S., which indeed occur, but at least are more objectively and accurately reported. Hidden in the statistics is the fact not only are the poor and disabled properly and promptly treated in the U.S., but the elderly are aggressively treated. In the U.S., potentially life-saving treatments, which carry risks for complications, are administered to patients seeking them in consultation with their physicians. These increase the chances for untoward reactions that are then reported as “medical errors” by medical and eagerly critical public health researchers.

Truth be told, Americans want the best health care money can buy and that prolongs life as long as possible – sometimes to excess. This reached the point that some progressive academicians have even proposed to restrict access to medical care at a certain age — proposals that have not been acceptable to the general population.

When comparing U.S. health care to those of the social democracies of Western Europe and other industrialized nations, proponents of socialized medicine (i.e., single payer system) argue about lower costs and alleged better medical care “in other industrialized nations.” In a recent article, Dr. David Stolinsky succinctly encapsulates the argument:

“We are told that despite all the money we spend on health care, America does not rank with the best in regard to infant and maternal mortality or in life expectancy. In fact, the difference is minimal. Life expectancy at birth for the European Union is 78.67 years, while that for the U.S. is 78.11 years ? only six months shorter.”

Progressive academicians and other proponents of socialized medicine neglect to mention the our mortality statistics also are affected by dramatic increases in fatal drug abuse and epidemic proportions of black-on-black crime.

Dr. Stolinsky asks:  “So what is killing Americans before the age of 60? Americans are. The No.1 cause of death for African-American males from the ages of 15 to 34 is homicide. Faster ambulance response and more trauma centers may reduce this figure somewhat. But clearly, this is not a problem of health care.”

Another problem is illegal immigration and providing necessary care to those coming from across the southern border. Dr. Stolinsky writes: “If women come across the border eight months pregnant, never having seen a doctor, is the fetal and maternal mortality a problem of health care? If pregnant and nursing mothers drink alcohol or use illegal drugs, can doctors solve the problem?”

Europeans are just now experiencing legal and illegal immigration on a large scale. Let’s wait and see new data and projecting statistics from Germany and Italy — that is, if officials are honest and release authentic data.

Although we could have used data from Los Angeles or Chicago, the drug and crime capitals of the United States, Dr. Stolinsky chose to use data from the District of Columbia in Washington, DC, to illustrate the problems of the inner cities. (It should be noted these three metropolitan areas are located in states or districts with the strictest gun control laws in the United States.) After describing the toll that crime, life-threatening sexually transmitted diseases, such as hepatitis and AIDS, as well as drug abuse have taken in the inner cities, Dr. Stolinsky writes:

In short, these statistics provide ample reason for why U.S. mortality rates do not surpass the Europeans.

Admittedly, as evinced by Dr. Stolinsky’s aforementioned statistics, the U.S. has its share of social problems because of our generosity in bestowing benefits, lenient immigration policy and permissive criminal justice system. But those are not problems with our medical care system.

If the U.S. health care system is so “broken,” as claimed by leftist propagandists, why do so many foreign dignitaries and private citizens still come to the U.S. seeking medical treatment? Why do Canadians, who have a fully socialized health care system, go south of the border to receive medical care in the U.S.? Why are an astounding 60 percent of Nobel Prizes in Medicine or Physiology won by American medical scientists? Why are cancer survival rates in the U.S. so much higher than in the rest of the world? Obviously, these questions answer themselves.

Certainly, there are problems in the U.S. health care system — for example, medical care delivery and prescription drugs are too expensive. The underlying cause of the problem is government involvement in health care. In a subsequent column, we will discuss how the free market has been perverted by government interference and further contravene other false claims promulgated by proponents of socialized medicine.

Miguel A. Faria, M.D. is a retired clinical professor of neurosurgery and long time medical editor. He is the author of Vandals at the Gates of Medicine (1995); Medical Warrior: Fighting Corporate Socialized Medicine (1997); and Cuba in Revolution — Escape From a Lost Paradise (2002). His website is http://www.haciendapub.com.

1 thought on “U.S. Health Care Is World’s Best, Regardless of What The Left Says”