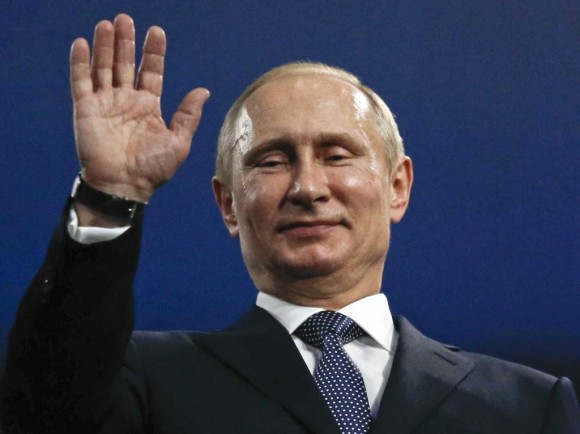 “It is no accident that the Russian invasion of Ukraine, the rise of ISIS, and more cyber-attacks from China have followed Edward Snowden’s defection to Russia through China,” says Cliff Kincaid, president of the public policy group America’s Survival, Inc. (ASI). A veteran journalist and media critic, Kincaid has announced that ASI will hold a National Press Club news conference on November 17 to examine the disclosures that have put America and its allies in danger of further Russian aggression, Islamic terrorism, and Chinese cyber-warfare. The event is open to the press and public.

Copies of ASI’s new book, Back from the Dead: The Return of the Evil Empire, will be available to all news conference attendees. The book includes information on the Russian-terrorist connection, evidence of Russian infiltration of Western governments, and ASI’s protests of the “Pulitzer Prizes for Espionage” when journalism awards were given to Snowden’s media collaborators at Columbia University.

A special statement on the Edward Snowden espionage affair by Lt. Gen. Ion Mihai Pacepa, the highest-ranking official ever to have defected from the former Soviet bloc, will also be released.