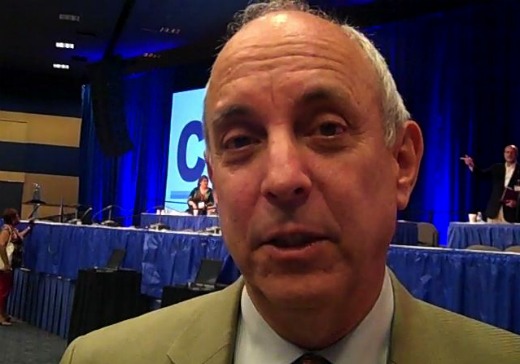 Communications Workers of America President Larry Cohen talks to the Communist Party USA’s Terrie Albano about the union’s message to America, bringing the troops home from Iraq and Afghanistan and endorsing President Barack Obama in 2012.

Not surprising that Cohen would support Obama. Both were active in the socialist led New Party in the mid 1990s.