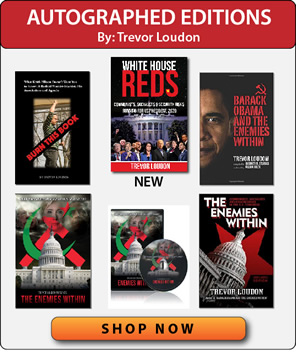 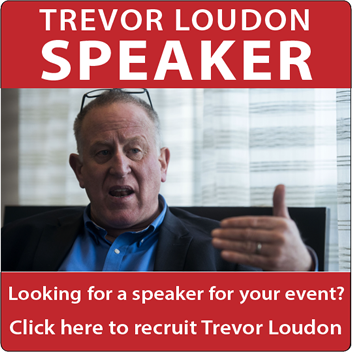 I believe about a year ago, NoisyRoom and numerous other blogs, researchers and pundits began to warn Americans that there would come a day in the near future that Marxists and Communists would take off their masks and proudly proclaim their ideals. That they would no longer fear the American public as they would feel that they were unstoppable – far too powerful to be stopped in their quest for political power and domination. Sadly, that day has arrived. Yes, indeed… This is what democracy looks like.

Witness SEIU‘s full frontal communism on display at the May Day Rally in Los Angeles. The event was sponsored by SEIU and a cabal of Communist allies, who have gleefully aligned and are celebrating the demise and fall of the Republic. Marching in militant lockstep, SEIU proudly waved Communist flags and Communists in turn brandished union signs. They were one – comrades indistinguishable from one another. Finally honest in intention and in evil agenda. 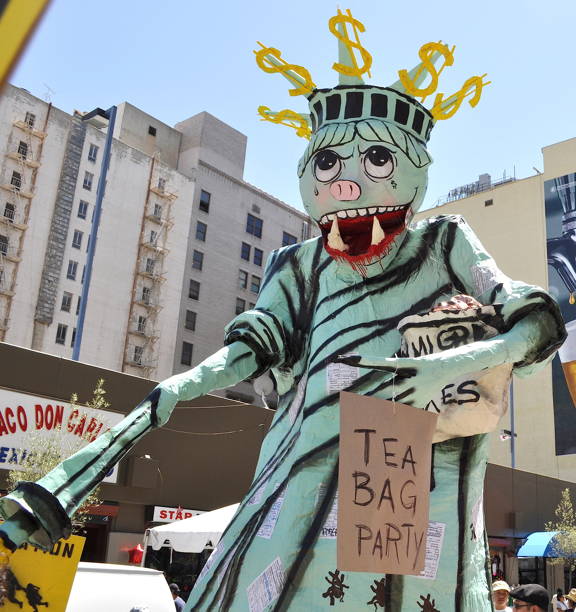 Make no mistake, Obama and his minions are bought and paid for by the unions. You do know that virtually every candidate the unions fund is a Democrat and this is not coincidence, right? The Democrat Party has been infiltrated and is now controlled by not only leftists, progressives and Marxists – but by full fledged Communists. Following that logic, we truly do have a Communist in the White House. SEIU donated over $28 million to Obama‘s campaign and SEIU has called in their marker. Also collecting their dues at this rally was the AFL-CIO – Richard Trumka‘s fascists. And all of these Communists are targeting the young; bringing them into the red fold and organizing them. Give me the youth and I will rule the world… 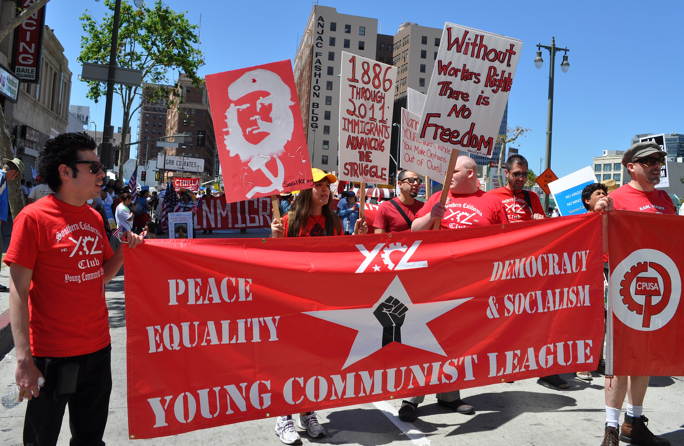 Zombie has a sobering post up at Pajamas Media spotlighting photography of the May Day Rally by Ringo, who is a world class photographer. This is a post each and every American who believes in our Republic should read and gaze upon. We are at war and unless we step up and find our true roots as a free country as per our founding fathers, we will lose and a fascist dictatorship will descend over America. The dark veil of fascism may engulf us regardless, but we will have to decide where we will stand, where we will fight, what we are willing to die for… As for me, give me liberty or give me death.