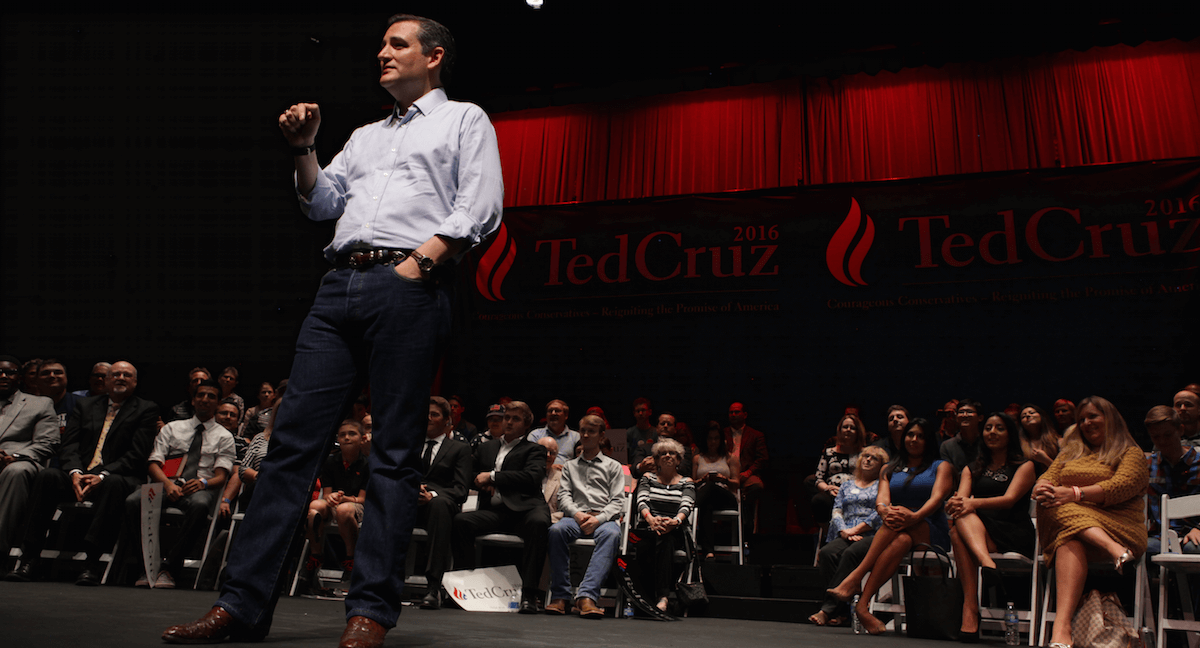 “The liberties of our Country, the freedom of our civil constitution are worth defending at all hazards: And it is our duty to defend them against all attacks. We have receiv’d them as a fair Inheritance from our worthy Ancestors: They purchas’d them for us with toil and danger and expence of treasure and blood; and transmitted them to us with care and diligence.” – Samuel Adams, Essay, written under the pseudonym “Candidus,” in The Boston Gazette (14 October 1771)

For the past eight years, thoughtful people around the world have watched in horror as President Obama and his communist ilk effectively turned America upside down. Supported by a complicit press and a largely apathetic populace, Americans have been led astray by those who cherry-pick and distort history to suit their socialist agenda.

The villains are certainly not new and have, in fact, existed in various forms for thousands of years. Throughout the history of the world, human beings have been enslaved and dominated by those who seek to control them.

Using lessons from the Age of Enlightenment, a result of thousands of years of blood and treasure lost in the quest for liberty, the founding fathers of America proposed a revolutionary idea: “Limited Government.”

President Obama and progressives in both parties, preceded by Theodore Roosevelt, Woodrow Wilson and FDR to name a few, dismiss the founding fathers’ vision of limited government and seek to discredit them, as well as the Constitution of the United States at every opportunity.

This disdain for the vision of self-governance has taken root in academia and journalism, ensuring that children and young adults will never learn, much less embrace, the lessons passed down from “our worthy Ancestors” but largely lost in this generation.

In a speech called “Encroaching Control” made on March 30, 1961, President Ronald Reagan explained:

“Every other revolution simply exchanged one set of rulers for another set of rulers. But only here did that little band of men so advanced beyond their time that the world has never seen their like since, evolve the idea that you and I have within ourselves the God-given right and the ability to determine our own destiny.

But freedom is never more than one generation away from extinction. We didn’t pass it on to our children in the bloodstream. The only way they can inherit the freedom we have known is if we fight for it, protect it, defend it and then hand it to them with the well thought lessons of how they in their lifetime must do the same. And if you and I don’t do this, then you and I may well spend our sunset years telling our children and our children’s children what it once was like in America when men were free.”

The Case for Ted Cruz

With the above in mind, consider that Ted Cruz has had a lifetime of defending the Constitution.

As reported at TrevorLoudon.com, Cruz was described by a former colleague as “uniquely the right person to lead America at this time in its history.”

The D.C. based attorney Theodore A. Gebhard continued:

“…it is clear that Ted Cruz is superior to all other candidates respecting his understanding of and commitment to America’s founding constitutional order, including federalism, the separation of powers, and the protection of individual liberty against government coercion.”

Glenn Beck explained that his first endorsement of a candidate will be Ted Cruz, as he believes that “no-one has shown themselves to [as] dedicated to the principles of the Constitution” as Ted Cruz. “I’m looking for someone who has it in their bones,” Beck said. Nobody has “stuck to their guns” against the “power brokers on both sides” like Ted Cruz.

Here are just some excerpts:

Part I: The Early Years

“Things were turbulent in the Cruz household during those years. Rafael had a drinking problem that had gotten out of control. In fact, Ted’s dad reached the point where when Ted was three years old, he decided he didn’t want to be married anymore. So he left his wife and his child, and he returned to Texas.

A few months later, a business friend in Texas invited Rafael to attend a Bible study class with him. It was a class that would change his life and alter the course of his family. Rafael felt the Spirit enter his life as he attend the meetings, and he argued with the pastor about others and various points of doctrine for some time. But on April 15th, 1975, he fell to his knees and surrendered his life to Jesus. He changed. The next week, he decided he needed to be with his family. He bought a plane ticket and flew back to his home with his wife and his child, and he begged their forgiveness.

When Ted was eight years old, Ted went into a summer camp, and Ted accepted Christ in his life. And that happened to occur at the same Houston church where his dad had converted five years prior.

At the age of 15, recognizing how bright he was and the love that he had for the country, the Free Enterprise Institute selected Ted to be one of the five kids in Houston that would tour the country and speak about the Constitution. Ted had to memorize the entire Constitution of the United States. And before he left high school, he had delivered 80 speeches on economics, on von Mises, and the importance and meaning of the Constitution.

Since then, “Senator Ted Cruz sat down with over 100 pastors and faith leaders to talk about how his Christian faith has shaped his worldview and how it would guide his decision-making as the next President of the United States.”

“Being a super smart geek, Ted naturally joined the Princeton debate team. He became a champion debater, winning multiple categories, including 1992 Team of the Year and 1992 Speaker of the Year. He additionally won significant national debates earning awards for the 1992 National Championship for Top Speaker and the North American Debating Championship Top Speaker. Today, he is forever enshrined in the Princeton debate hall of fame.

One of Ted’s law professors — liberal lion lawyer Alan Dershowitz — said this of his student: “One of the sharpest students I had, in terms of analytic skills. I’ve had 10,000 students over my 50 years at Harvard. He has to qualify among the brightest of the students. Deeply principled. He thinks he’s doing the right thing. I saw that years ago when he was a student. He was not a compromiser. He was not somebody who tried to make friends by accepting what was then the political correctness of the day.”

Part III and Part IV are not yet online, but the audio can be found below.