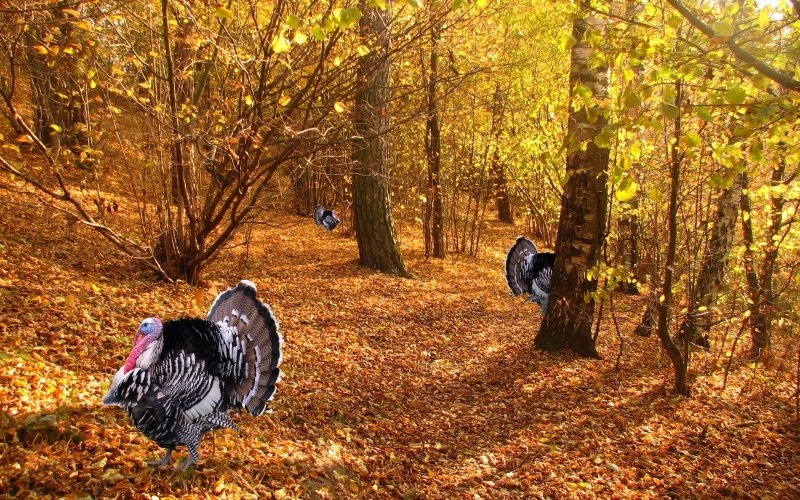 It was Thanksgiving yesterday, but the Council never sleeps, even with a full load of tryptophan and other holiday substances under its collective belts. As always, the Council has spoken, submitted the votes and the results are here.

This week’s winner in the Council category, Joshuapundit’s Egypt Explodes took a look at the recent turmoil in that country and the chess game now being played by the army and the Muslim Brotherhood over who ultimately takes over. Here’s a slice:

…the army is involved in a dispute with various political groups and the army-picked cabinet over ground rules for the drafting of Egypt’s new constitution. The army wants provisions that could leave the military essentially free of civilian control, free of any oversight over the army’s budget and the ‘guarantors’ of Egypt’s new constitution once it gets written. This, as you might recognize is the old Turkish model, and Egypt’s Islamists have no intention of going to the trouble of taking power if the army can legally depose them.
The initial clash came when the Egyptian police attempted to clear out the protesters in Tahrir Square in Cairo. As the police moved towards them the protesters in the front lines used a tactic that worked during the clashes that brought down Mubarak, kneeling in an attitude of Islamic prayer. Last time, the army backed off. This time they didn’t.

For the first time since the initial revolt, Egypt’s state police force, a symbol of the Mubarak regime was deployed in force, and they were openly backed up by the army. The protesters were badly beaten without any regard for age or sex, and protesters later showed reporters spent shotgun cartridges, bullet casings and empty teargas canisters. Some of the tear gas canisters had been purchased by the Mubarak government from America, the UK and Israel had English and Hebrew markings on them, which caused fresh outrage.

Here’s the back story and it’s an interesting one. The Brotherhood and other Islamist groups have been a major force in gradually fomenting discontent against the army’s rule since it became obvious that the army was not quite ready to completely cave in to Islamist rule.

According to my sources, the Muslim Brotherhood initially instigated the protests after Friday prayers in anger over the army’s refusal to obey what amounted to an ultimatum from them to bar ex-members of former Egyptian leader Hosni Mubarak’s National Democratic Party from running for office in the upcoming parliamentary elections. They used the excuse of the army’s rather heavy handed rule as a sparking point.

In our non-Council Category the winner was Amil Imani’s piece in American Thinker, Islam Was Not For Me submitted by The Political Commentator.

Imani, a former Iranian Shi’ite, explains how and why he left Islam and why in his opinion many Iranian Muslims regard Islam as part of an alien culture imposed on them by their Arab conquerors.