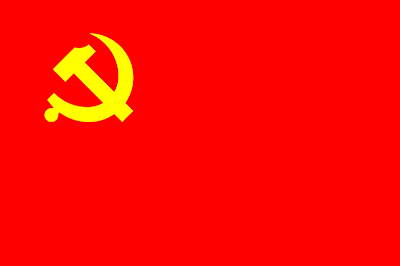 The Best Christmas Bargain: A Free Ukraine
2022-12-05  1 Comment
By: Cliff Kincaid As people buy bargains on Black Friday and Cyber Monday, America is getting one of the best...

China’s Mass Murder Experiment, Phase Two
2022-11-30  2 Comments
By: Cliff Kincaid Of all the things Dr. Anthony Fauci said, perhaps the most incriminating was that he didn’t “have...