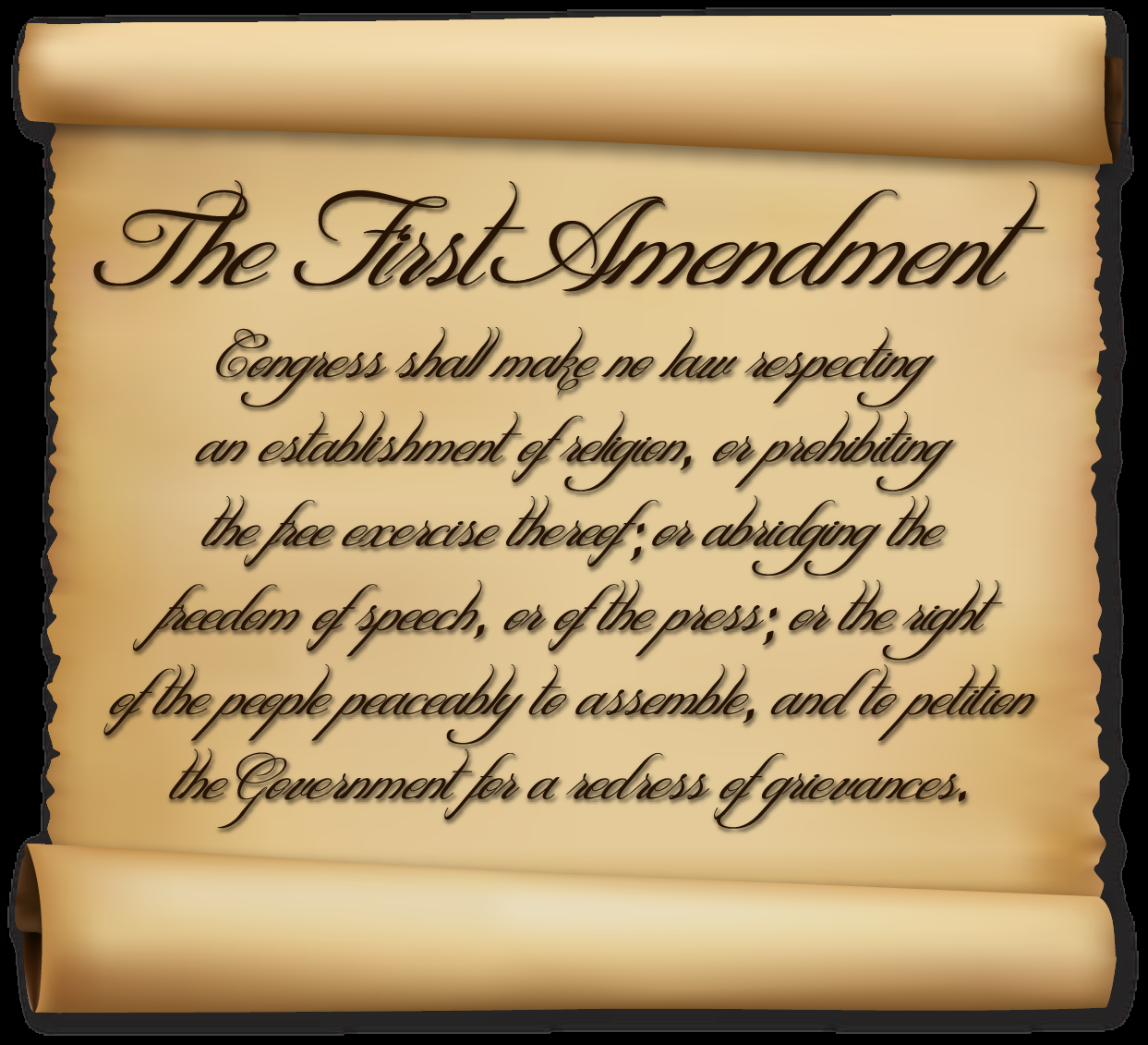 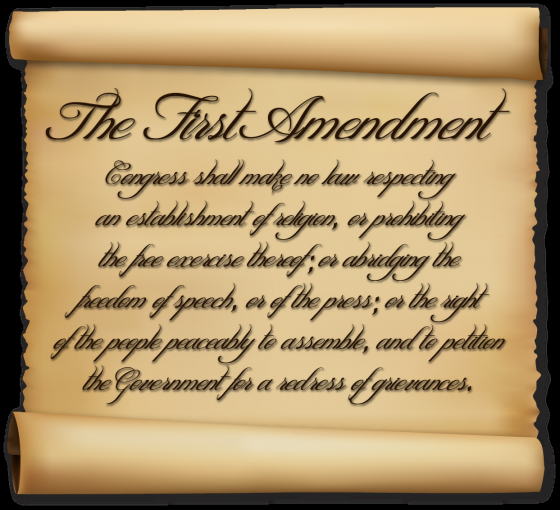 The majority of my fellow black friends, family and associates are low-info voters. They look at me in stunned disbelief when I tell them that every negative thing they believe about conservatives/Republicans is true of leftists/Democrats.

For example: Leftists say conservatives are intolerant. In reality, leftists are the ones totally intolerant of opposing views. Fake news media is not reporting that leftist operatives are physically beating up people and pushing legislation to jail people who will not submit to leftists’ anti-God and anti-America agendas. In essence, leftists are repealing our constitutional right to free speech.

Recently, a dozen Cheesecake Factory employees approached the table of a young black customer. Incredibly, the employees harassed and threaten to punch the restaurant’s patron in his face for wearing a MAGA hat. https://bit.ly/2Ip1Tl3

Can you believe that folks? Had the employees attacked a customer wearing a Black Lives Matter or homosexual rainbow logo hat, outraged leftists would demand that the Cheesecake Factory fire the employees immediately. By the way, the courageous young black customer has a good reason to support Trump. Black unemployment is at an all-time low. https://washex.am/2rkgpDW

With leftist college professors condoning violence to silence politically incorrect speech https://cbsloc.al/2rK5weY , a disturbing 19% of college students believe they have the moral high ground to physically assault people who express opinions they don’t like. https://bit.ly/2xdVIxM So it is not surprising that seniors and veterans https://bit.ly/2GnqwMS have been brutalized for wearing “Make America Great Again” attire. A 9 year old was harassed and banned from wearing his MAGA hat to school. https://abc30.tv/1VCfnMZ

Leftists put out narratives on various issues and then socially and physically beat the crap out of anyone who dares to challenge what leftists deem true.

Enraged leftists descended upon my wife with furious anger on Facebook for daring to say stats prove cops do not routinely murder blacks. Data confirms that blacks are the ones murdering blacks in record numbers in urban democrat strongholds. https://bit.ly/2ogopV9 Leftists quickly attacked my wife to defend their evil lie which has led to Black Lives Matter ambushing and assassinating police across America.

Another leftists lie that you had better not get caught challenging, especially if you are black, is America is an eternally racist hell-hole for blacks. Leftists are trying to economically and socially beat the crap out of black millennials Kanye West https://fxn.ws/2KxR0i2 and Candace Owens for suggesting that blacks should stop clinging to victim status and pursue their dreams.

I roll my eyes when black walking dead leftist zombies lecture me about how white America hated Obama being in the White House.

Blacks are only 12% of the population. Therefore, white America elected a black president two times. Black media queen, Oprah is worth 2 billion dollars. Obama’s “PROMISE program” forbids schools from reporting or punishing bad behavior by minority students. https://bit.ly/2tVfNbL Beginning in kindergarten through college, white students are taught to hate themselves for being white. https://nyp.st/2DBV1l8 It is counterproductive for blacks to continue viewing themselves as victims, still singing, “We Shall Overcome.”

Folks, did you ever think a day would come when leftists would demand that we do not state the truth that there are only two genders?

College student Lake Ingle was kicked out of class for saying biologists officially say there are only two genders. https://fxn.ws/2HwkISh

Leftists have decreed that there are 71 different genders https://bit.ly/2pkc95t including no-gender and gender-fluid. Anyone caught publicly stating otherwise will suffer public humiliation and dire social, economic and even physical consequences. And yet, leftists are praised as paragons of tolerance.

Leftists have brainwashed our kids into believing not hurting feelings should trump freedom. In less than an hour, 50 people on the campus of Yale signed a bogus petition to end our 1st Amendment. The 1st Amendment protects our free speech, religion, assembly, the press and petition. https://bit.ly/2KFZzXB This sounds pretty intolerant to me.

Intolerant Missouri student VP, Brenda Smith-Lezama, wants our 1st Amendment right to free speech repealed because it causes an “unsafe” learning environment. https://bit.ly/2IuDbnb Can you imagine a young person spouting this crap? When I attended the Maryland Institute College of Art in the 70s, we were encouraged to extend our thinking as far as our imaginations would allow. Today colleges demand that everyone think the same.

In a nutshell, intolerant leftists are hyper-aggressively stealthily silencing free speech via bullying or criminalizing. Meanwhile, leftists deceptively portray themselves as victims of hate from intolerant mainstream Americans.