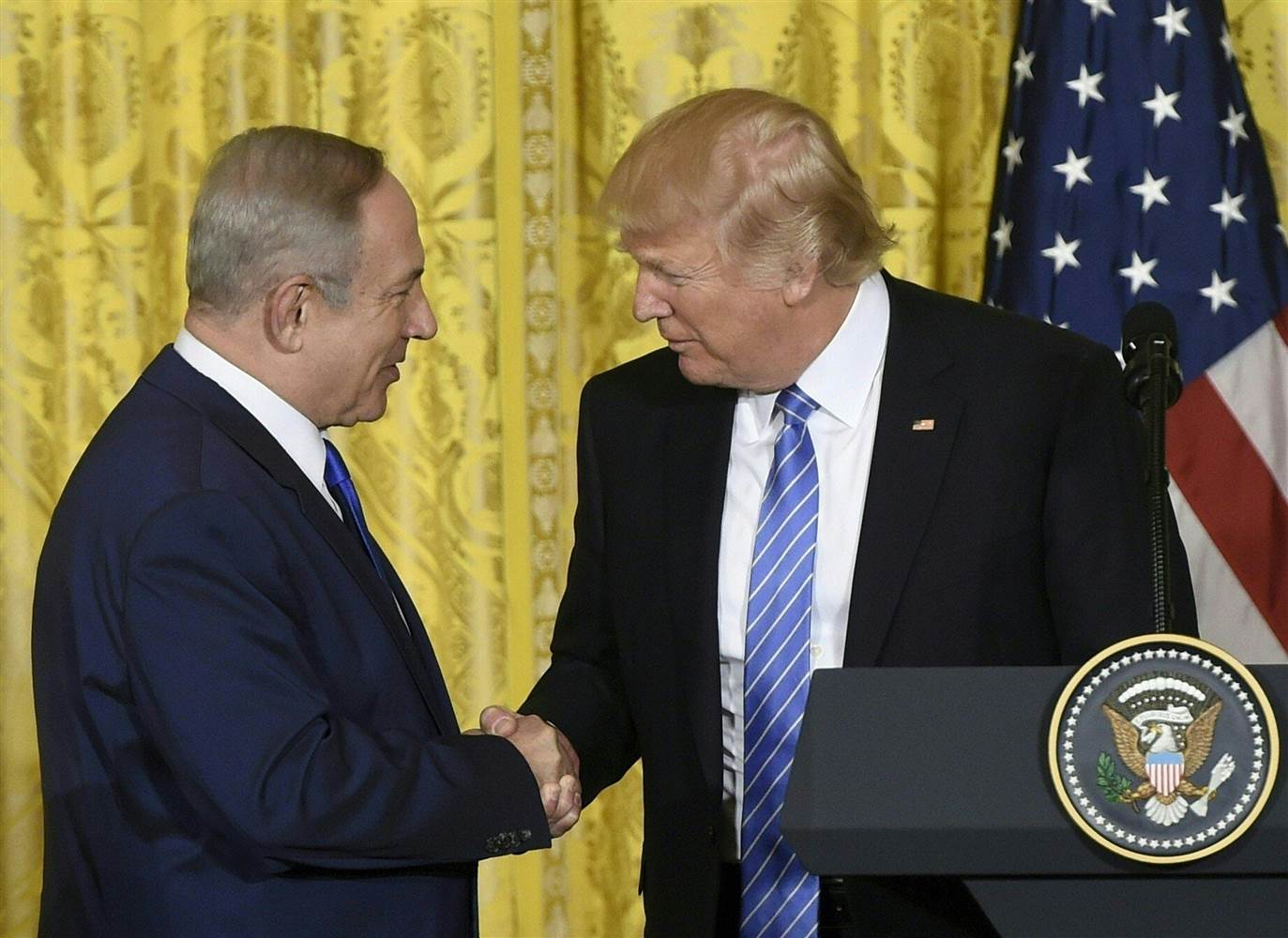 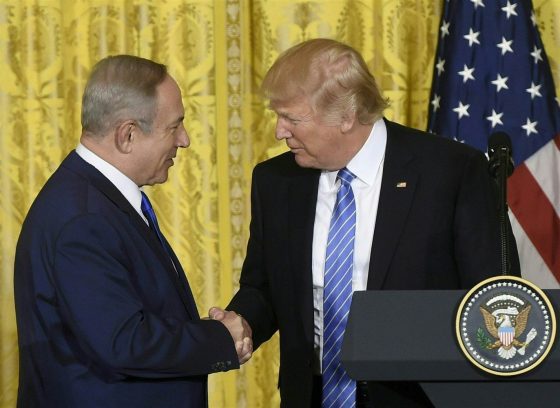 Note, Israel was told about the documents and the warehouse, likely by the MEK. The MEK and the Mossad often perform joint operations. For context on the MEK operations:

The MEK has been instrumental in exposing Iran’s nuclear weapons program. Relying on a vast network inside Iran, MEK revelations of the weapons program significantly contributed to the world peace and the national security of the United States.

These revelations triggered the International Atomic Energy Agency (IAEA) inspections of the uranium enrichment facility in Natanz and Heavy Water Facility in Arak in 2002 for the first time, and since then, the majority of the visits by the IAEA inspection teams have been to the sites first exposed by the MEK.

Senior U.S. officials including President Bush, Vice President Dick Cheney, and Secretary of State Condoleezza Rice have repeatedly pointed to the role the MEK had played in getting the world attention on Iran’s nuclear weapons program.

In March 2005, President, George W. Bush, emphasized that the MEK’s revelation of Natanz prompted an international
campaign to stop the nuclear weapons program of Iran. “Iran has concealed its — a nuclear program. That became discovered, not because of their compliance with the IAEA or NPT, but because a dissident group pointed it out to the world.”

Many of the key front companies exposed by the MEK such as Mesbah Energy, Novin Energy, Kalaye Electric, Kavoshyar Company, and Farayand Technique were eventually sanctioned by the Treasury Department. In July 2011, the MEK exposed a new nuclear organization overseeing the entire nuclear program and run by the military, known as SPND. The U.S. Government designated that entity in 2014. In addition, many companies, key nuclear experts, and military institutions exposed by the MEK have been sanctioned by the United Nations Security Council resolutions 1737, 1747, and 1803.

If it were not for the MEK nuclear revelations, Tehran would have had the bomb by now. Congressman Brad Sherman (D-CA) told a House Foreign Affairs Committee Hearing “We all owe a debt of gratitude to the MEK for bringing this information to the world, and causing the United States and the world to focus on the problem.” More here.

Israeli Prime minister Benjamin Netanyahu briefed President Trump two months ago on the capture of the Iranian “nuclear archive,” and decided to publicly expose the documents yesterday due to Trump’s May 12th deadline on possible U.S. withdrawal from the Iran nuclear deal.

Between the lines: An Israeli official tells me Israel wanted to publicly release the new intelligence after White House visits from French President Macron and German Chancellor Merkel, both of whom tried to convince Trump not to withdraw. “We are facing a major decision by President Trump regarding the nuclear deal. Last week was for the Europeans, and this week is our week,” the official said.

How the documents were seized

The Israeli Mossad discovered the existence of an Iranian “Nuclear archive” in February 2016, a short time after the nuclear deal started being implemented.

Coordination with the U.S.

The Israeli official said: “The documents will a very strong proof that there was a military nuclear program in Iran. Such proof that the Iranians will not be able to deny.”