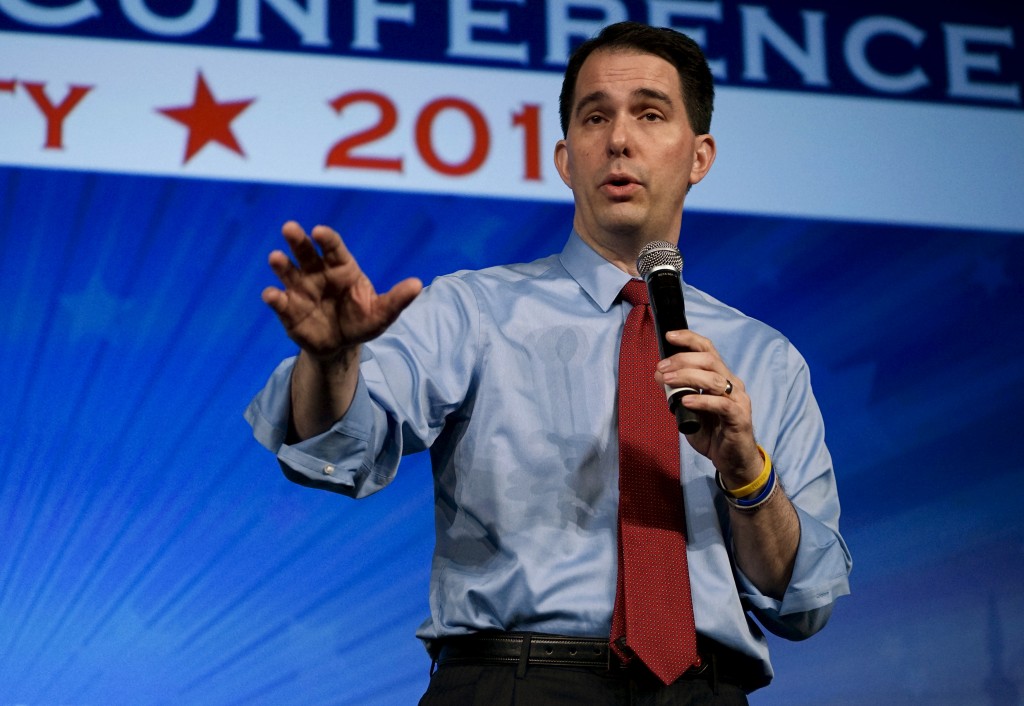 After the failed Obama-Clinton Admin, Americans want leadership. I endorse @TedCruz, a principled constitutional conservative who can win.

On Tuesday, Mr. Walker declined to criticize Mr. Trump and made clear that his support for Mr. Cruz was not an attempt to block the leading Republican candidate.

Charles Sykes himself wrote a passionate OpEd in favor of Cruz earlier this month. At RightWisconsin, he wrote in part:

“We take our responsibility seriously; Wisconsin must be a fire wall of rationality in the madness that is the current GOP campaign. That is why we are today endorsing Ted Cruz as the only conservative who has a plausible chance to stop the political and moral disaster of a Trump nomination.”

Donald Trump appeared on Sykes show Monday, where he claimed Ted Cruz knew that an anti-Trump SuperPac was going to post a nude photo of Melania Trump.

Sykes said at one point:

“Is this your standard, that if a supporter of another candidate, not the candidate himself, does something despicable, that it’s OK for you, personally, a candidate for president of the United States, to behave in that same way?” Sykes asked. “I mean, I expect that from a 12-year-old bully on the playground.”

As reported at Politico:

Sykes then offered Trump a bit of advice, advising him that voters would love if he were to come out and say he and Cruz would no longer talk about each other’s wives.

“I don’t mind that at all. I think it’s great,” Trump said, before again blaming Cruz seconds later for “starting it.”