It’s time again for the Watcher’s Council’s ‘Weasel Of The Week’ nominations, where we award the famed golden plastic Weasel to a public figure who particularly deserves to be slimed and mocked for his or her dastardly deeds during the week. Every Tuesday morning, tune in for the Weasel of the Week nominations and check back Thursday to see which Weasel gets the votes and walks off with the statuette of shame!

Here are this weeks’ nominees:

The Independent Sentinel: Hillary Clinton is my choice for weasel. She wants the American people to show ‘respect’, ‘understanding’, and ‘empathy’ for our enemies, meaning ISIS and other terrorists. Talking heads are claiming she didn’t really mean what she said but I have to go with what the woman said. I think she meant exactly what she said.

She is similar to Barack Obama in that we are “better than that” and by role modeling, we can bring others along.

The Noisy Room: This week I nominate commie and 9/11 Truther, Van Jones for going after Rich Lowry of the National Review and threatening him with a forced kiss, which Van Jones is putting forth as sexual assault. In other words, since Van Jones does not agree with Lowry’s fighting against the feminazis and objecting to Van Jones and company’s weak attempt to substantiate a false statistic about sexual assault on campus, he threatens Lowry on the air with said sexual assault.

Forced kissing ranges from the innocent to the not okay, but to equate it with rape is just ludicrous. These commies and feminists go on about something as simple as a dirty look being sexual assault, instead of addressing this horrid crime for what it really is – a brutal sexual violation and all that it implies. It is political grandstanding all in the context of the Rolling Stone’s faux story on rape that got a frat house destroyed. Rolling Stone did not check any facts and ran with it any way simply to demonize white men. This frat will now always be tainted with this, no matter what the real facts are. Van Jones put forth a lie and a false statistic for a political agenda. He’s a red weasel extraordinaire.

Bookworm Room: Rolling Stone for committing a heinous act of attempted journalism. When its editorial board allowed to be published an inflammatory article alleging that an entire University of Virginia fraternity was guilty of a violent gang bang rape, and did so despite the fact that the article was unreliable on its face, it committed a gross slander against male college students, not just at UVA, but everywhere.

The only good thing to come out of this whole sordid journalistic blunder is that people are beginning to realize that the so-called “rape epidemic” at American colleges is just as real as the pre-school child molestation cases were in the 1990s, or the Salem Witch Trials were in the 1790s.

The Razor: This week’s weasel is a no-brainer. Rolling Stone magazine, first for publishing Sabrina Rubin Erdely’s hit piece “A Rape on Campus” without vetting anything. Secondly for apologizing for its mistake then having a darkened room full of Rolling Stone lawyers gang-rape the apology the next day, leaving it a shattered mess along with Rolling Stone’s supposed reputation. As a former reader of the rag I gave up when they stopped publishing PJ O’Rourke and Greider started writing like Hunter S. Thompson on Thorazine. Add in the deification of issues of Obama in ‘08 and I’m surprised the thing has a reputation left to lose, but evidently it does in some quarters.

The Right Planet: Comrade de Blasio effectively threw the entire New York Police Department (NYPD) under the proverbial bus when he blamed “centuries of racism” as a contributing factor in the recent grand jury decision on the Eric Garner case. Never mind the fact race appears to have had no factor in the arrest.

Garner’s arrest was even supervised by a black sergeant. We can have a legitimate debate of whether excessive force was used during the arrest, or why we’re arresting people for selling single cigarettes in the first place. But to inject racism into it when none exists is unconscionable. But Comrade de Blasio didn’t stop there; he double-downed in true Marxist-Leninist style, claiming his wife Chirlane McCray had trained their mixed-race son, Dante, about the “dangers” posed by cops. Pat Lynch, president of the Patrolmen’s Benevolent Association, said, “What police officers felt […] after that press conference was that they were thrown under the bus.”

Notice, in addition to throwing the police under the bus, Comrade de Blasio is requesting $35 million for “retraining” the NYPD’s 22,000 street cops. I would suspect this involves some sort of “sensitivity training” for officers. This is all ties in to a greater agenda and the Obama Administration’s efforts to socialize and nationalize local police departments, in much the same way Obama has nationalized and socialized healthcare and education. All this falls under the guise of “community-oriented policing“–which I’ve been warning about for years. 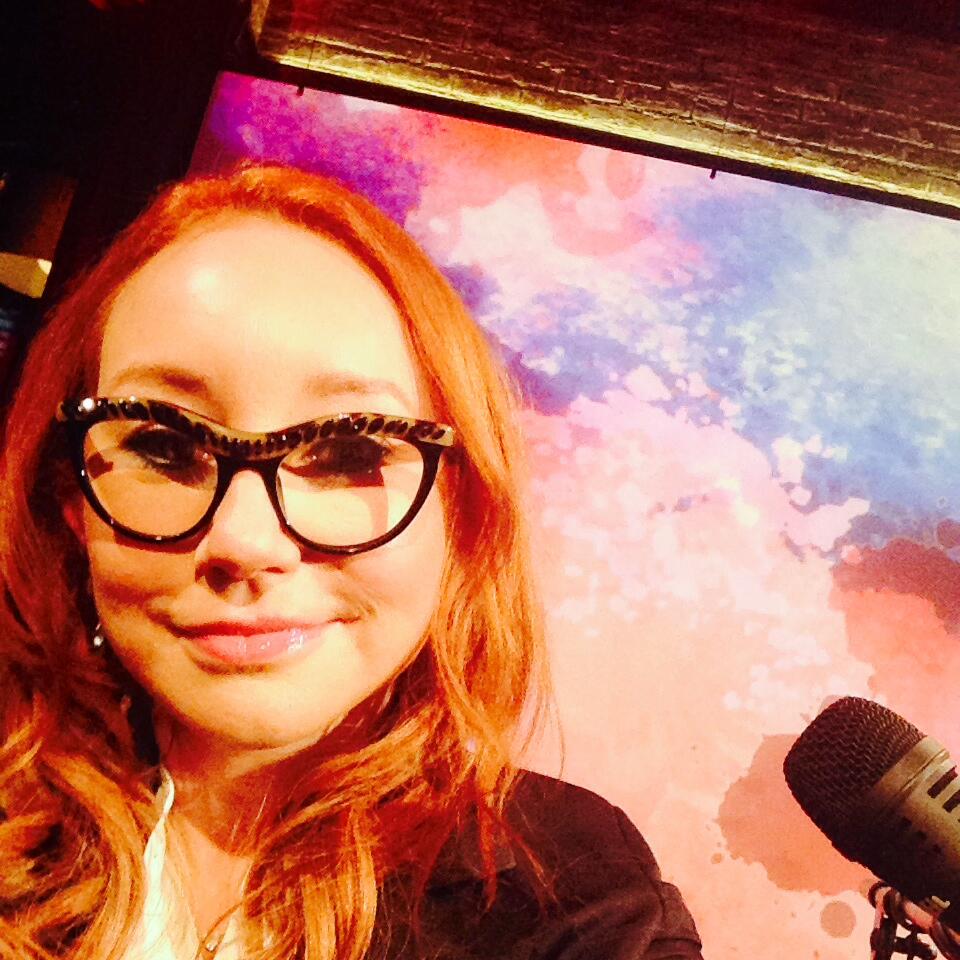 Virginia Right!: I will have to go with Sabrina Rubin Erdely the woman who wrote the false rape story for Rolling Stone magazine.

She did not fact check and in light of the Duke Lacrosse disaster one would think that any story with a similar set of circumstances would be substantiated before being published. Rolling Stone owns a lot of the blame as well.

Yeccch! Can you smell the stench these weasel creatures emit or what? Check back Thursday to see which Weasel walks off with the statuette of shame!